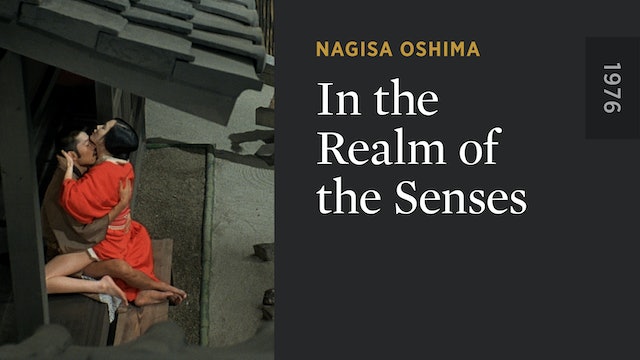 In the Realm of the Senses

IN THE REALM OF THE SENSES (AI NO CORRIDA), by the always provocative Japanese director Nagisa Oshima, remains one of the most controversial films of all time. Based on a true incident, it graphically depicts the all-consuming, transcendent—but ultimately destructive—love of a man and a woman (Tatsuya Fuji and Eiko Matsuda) living in an era of ever escalating imperialism and governmental control. Less a work of pornography than of politics, IN THE REALM OF THE SENSES is a brave, taboo-breaking milestone, still censored in its own country. WARNING: THIS FILM IS SEXUALLY EXPLICIT AND INCLUDES DEPICTIONS OF HARM AGAINST CHILDREN 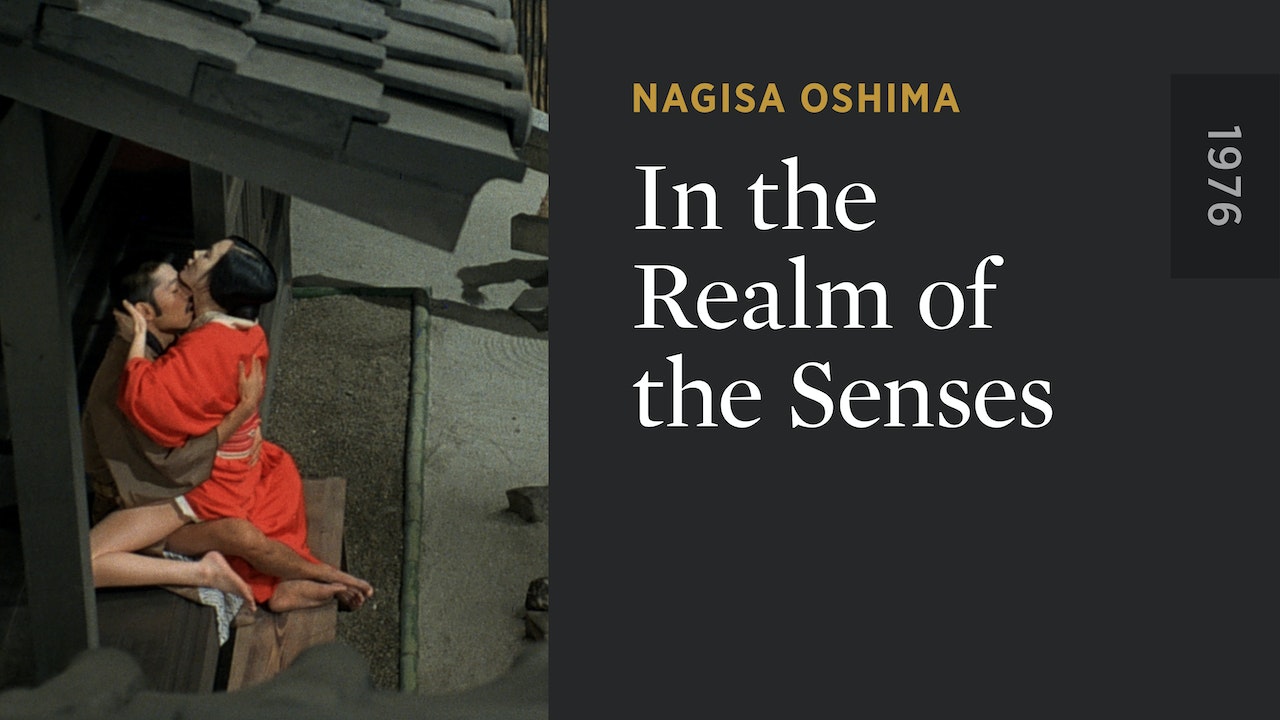