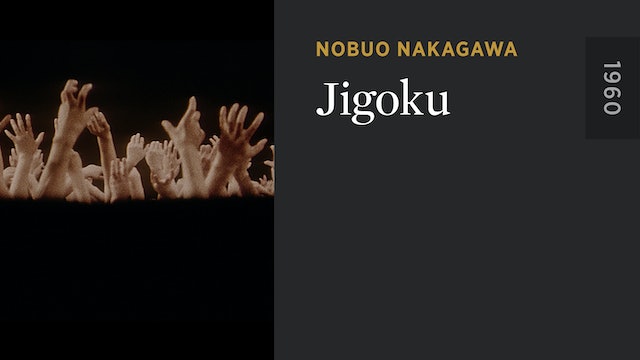 Shocking, outrageous, and poetic, JIGOKU (HELL, a.k.a. THE SINNERS OF HELL) is the most innovative creation from Nobuo Nakagawa, the father of the Japanese horror film. After a young theology student flees a hit-and-run accident, he is plagued by both his own guilt-ridden conscience and a mysterious, diabolical doppelgänger. But all possible escape routes lead straight to hell, literally. In the gloriously gory final third of the film, Nakagawa offers up his vision of the underworld in a tour de force of torture and degradation. A striking departure from traditional Japanese ghost stories, JIGOKU, with its truly eye-popping (and -gouging) imagery, created aftershocks that are still reverberating in contemporary world horror cinema. 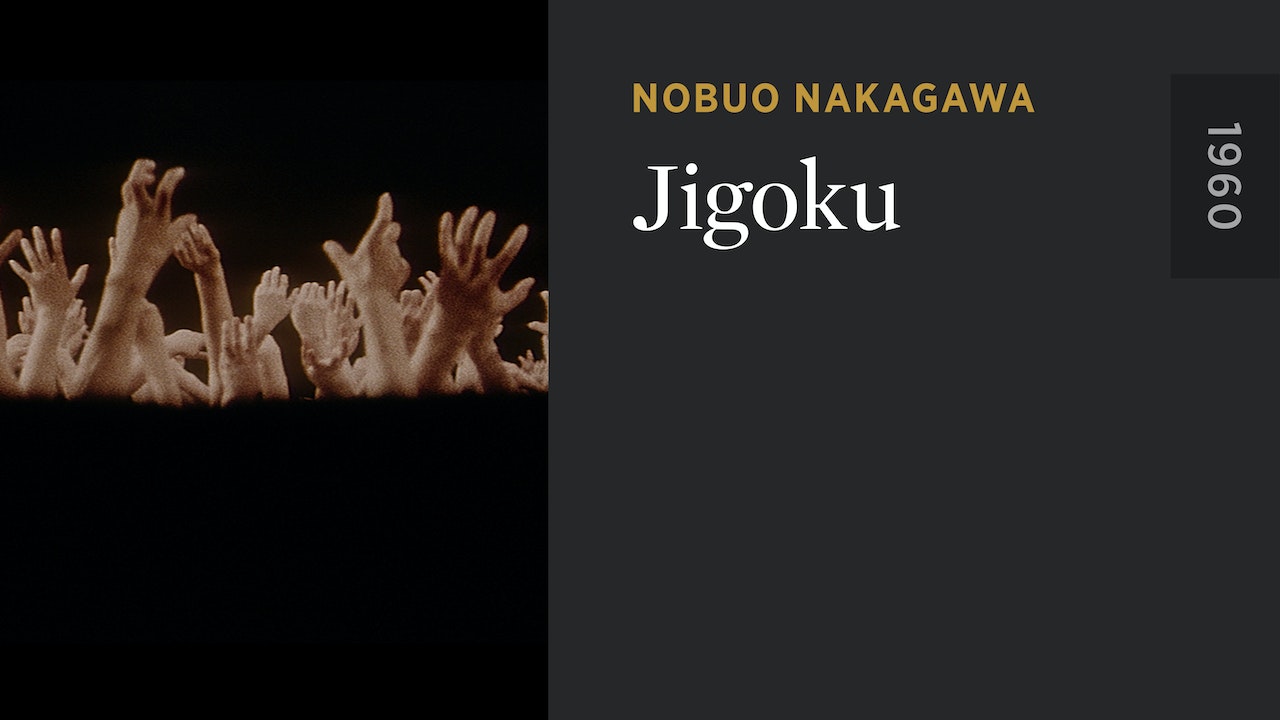