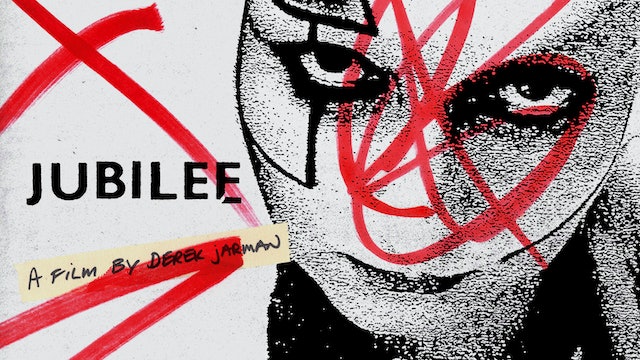 When Queen Elizabeth I asks her court alchemist to show her England in the future, she’s transported 400 years to a post-apocalyptic wasteland of roving girl gangs, an all-powerful media mogul, fascistic police, scattered filth, and twisted sex. With JUBILEE, legendary British filmmaker Derek Jarman channeled political dissent and artistic daring into a revolutionary blend of history and fantasy, musical and cinematic experimentation, satire and anger, fashion and philosophy. With its uninhibited punk petulance and sloganeering, JUBILEE brings together many cultural and musical icons of the time, including Jordan, Toyah Willcox, Little Nell, Wayne County, Adam Ant, and Brian Eno (with his first original film score), to create a genuinely unique, unforgettable vision. Ahead of its time and often frighteningly accurate in its predictions, it is a fascinating historical document and a gorgeous work of film art. 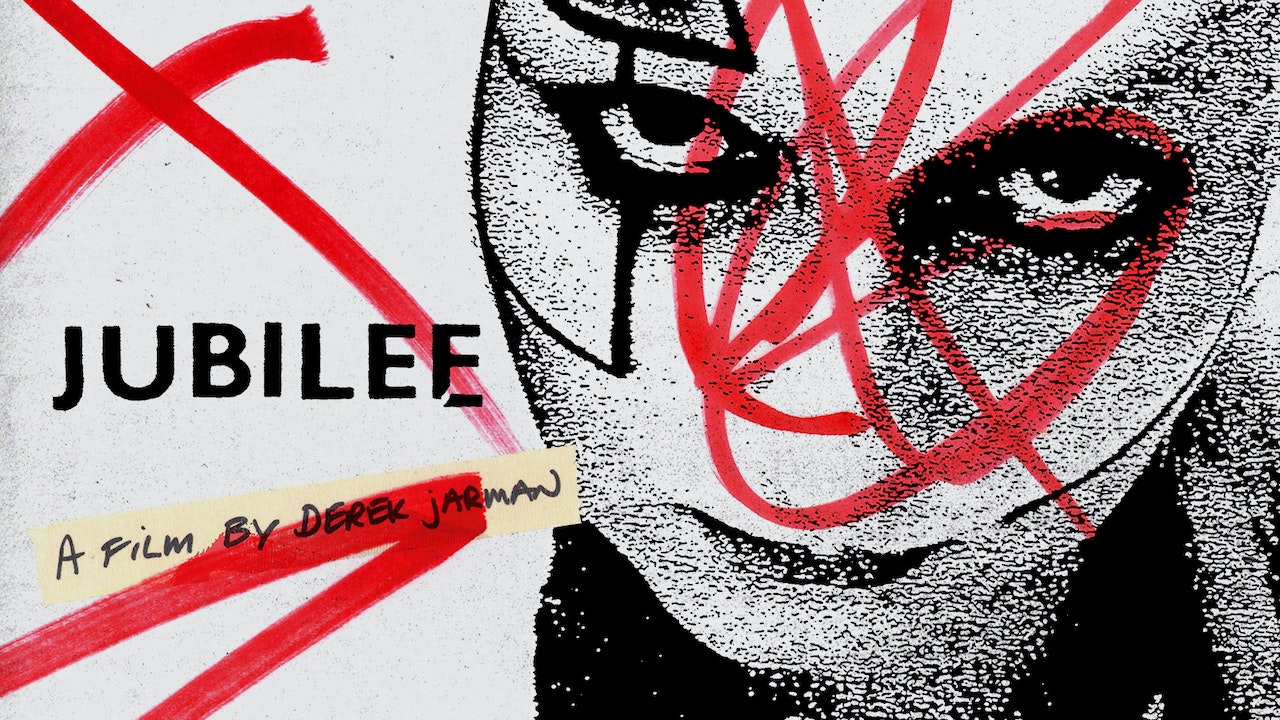