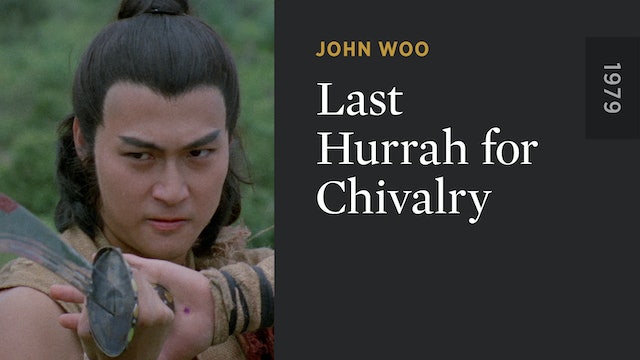 With this tale of two swordsmen who team up on a mission of revenge, John Woo attempted to revive the moribund wuxia genre. A flop at the time of its release, this early work has since been recognized as an artistic breakthrough in the Hong Kong action maestro’s career. Though the period trappings and swordplay set LAST HURRAH FOR CHIVALRY apart from Woo’s most famous films, the gorgeously stylized violence, graceful camera motion, and thematic emphasis on a code of honor among men laid the course for his bullet ballets A BETTER TOMORROW and THE KILLER. 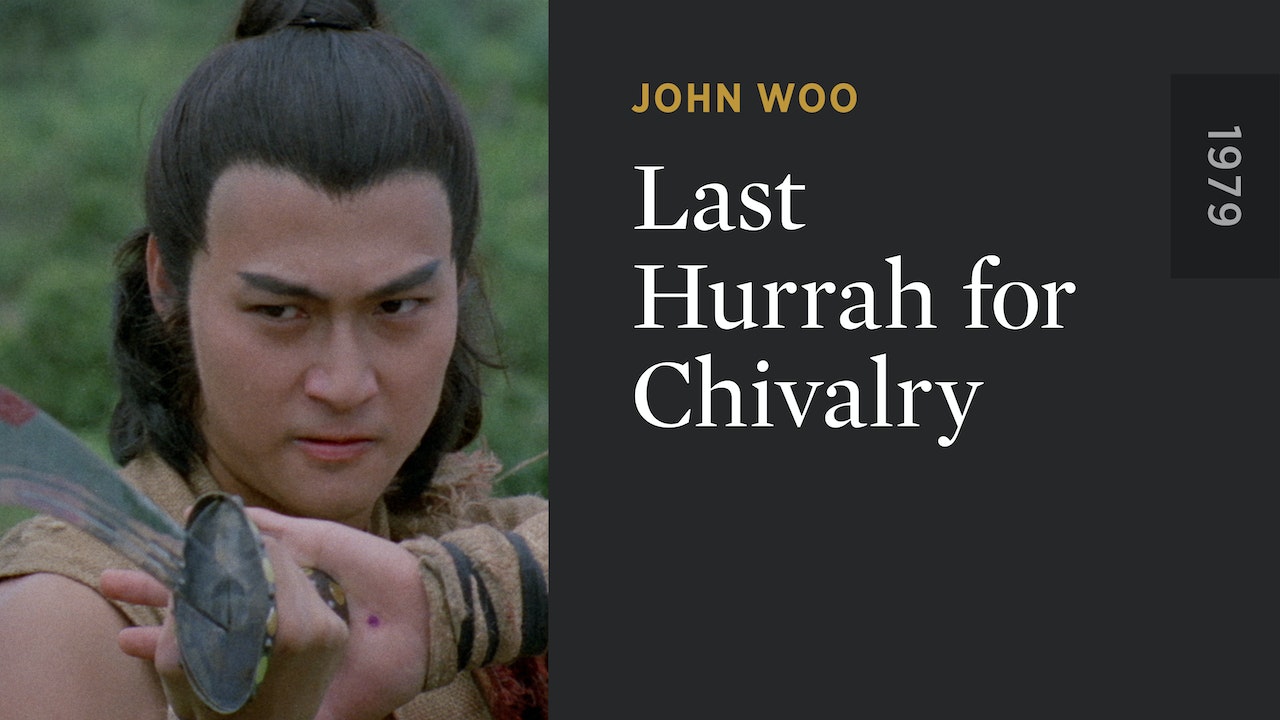