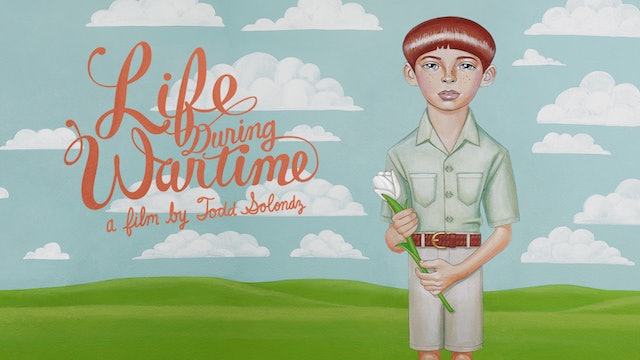 In LIFE DURING WARTIME, independent filmmaker Todd Solondz explores contemporary American existence and the nature of forgiveness with his customary dry humor and queasy precision. The film functions as a distorted mirror image of Solondz’s acclaimed 1998 dark comedy HAPPINESS, its emotionally stunted characters now groping for the possibility of change in a post-9/11 world. HAPPINESS’s grim New Jersey setting is transposed mainly to sunny Florida, but the biggest twist is that new actors fill the roles from the earlier film—including Shirley Henderson, Allison Janney, and Ally Sheedy as alarmingly dissimilar sisters, and Ciarán Hinds hauntingly embodying a reformed pedophile. Shot in expressionistic tones by cinematographer extraordinaire Ed Lachman, Solondz’s film finds the humor in the tragic and the tragic in the everyday. 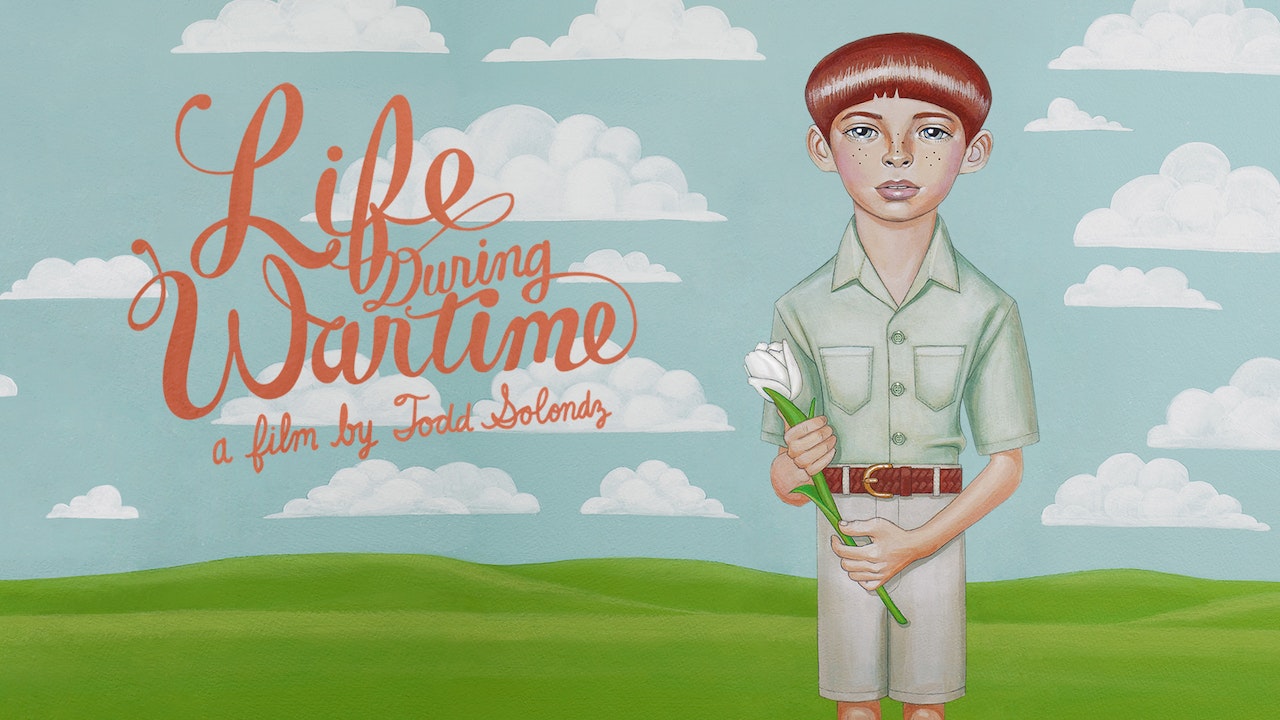