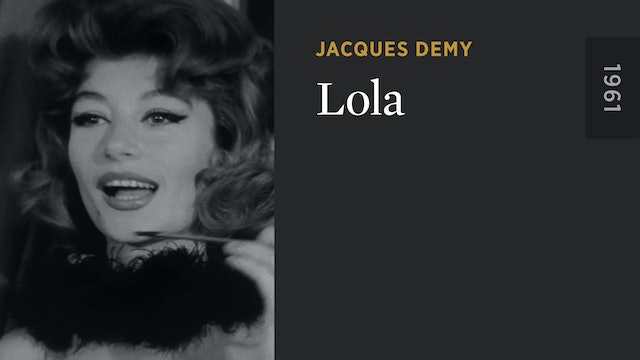 Jacques Demy’s crystalline debut gave birth to the fictional universe in which so many of his characters would live, play, and love. It’s among his most profoundly felt films, a tale of crisscrossing lives in Nantes (Demy’s hometown) that floats on waves of longing and desire. Heading the film’s ensemble is the enchanting Anouk Aimée as the title character, a cabaret chanteuse who’s awaiting the return of a long-lost lover and unwilling to entertain the adoration of another love-struck soul, the wanderer Roland (Marc Michel). Humane, wistful, and witty, LOLA is a testament to the resilience of the heartbroken. 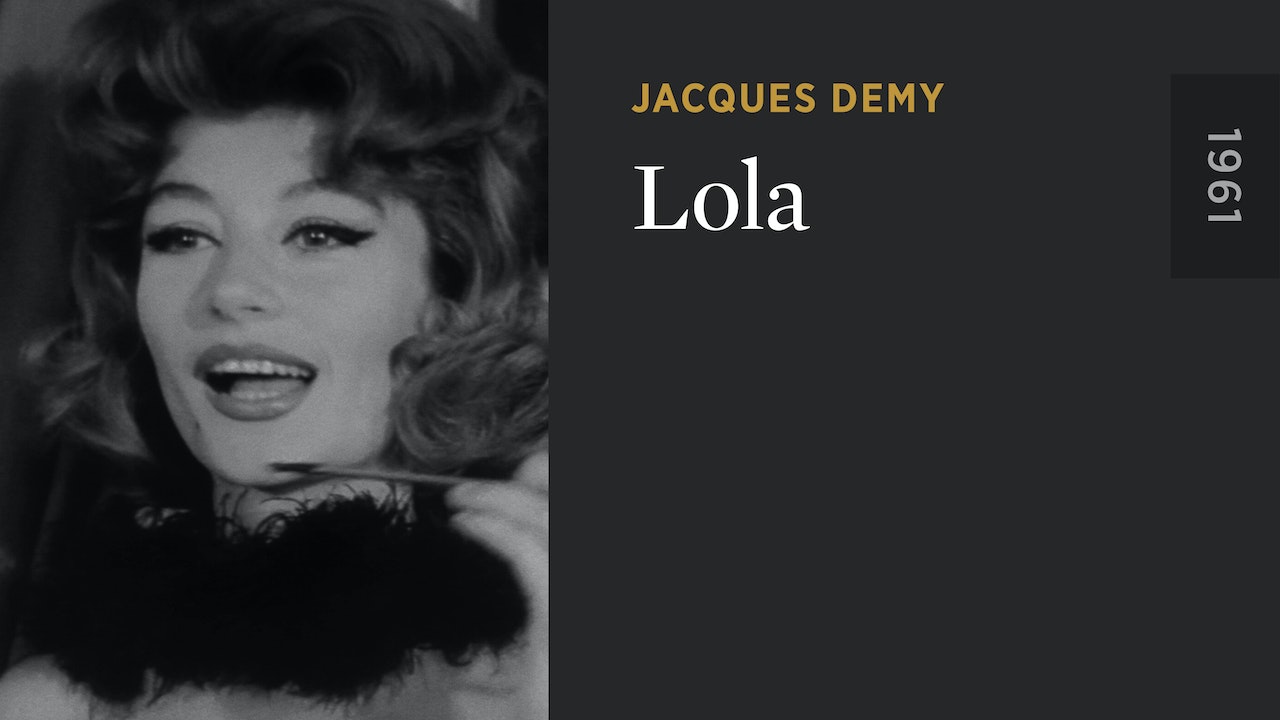