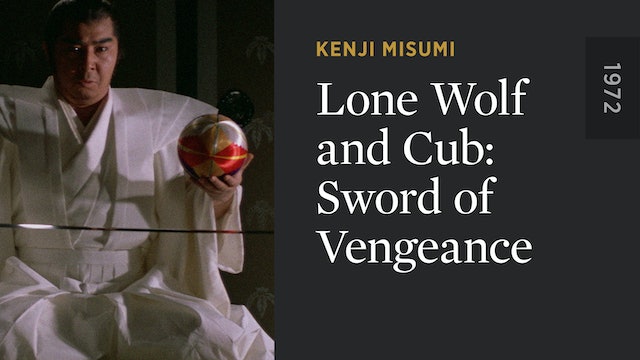 The inaugural film in the LONE WOLF AND CUB series immediately thrust Itto Ogami into the ranks of the all-time great samurai movie icons. In this installment, the Shadow Yagyu clan plots to solidify its power by taking Ogami's coveted position of shogun's executioner for its own. The legendary assassin escapes with his infant son, Daigoro, and swears vengeance. 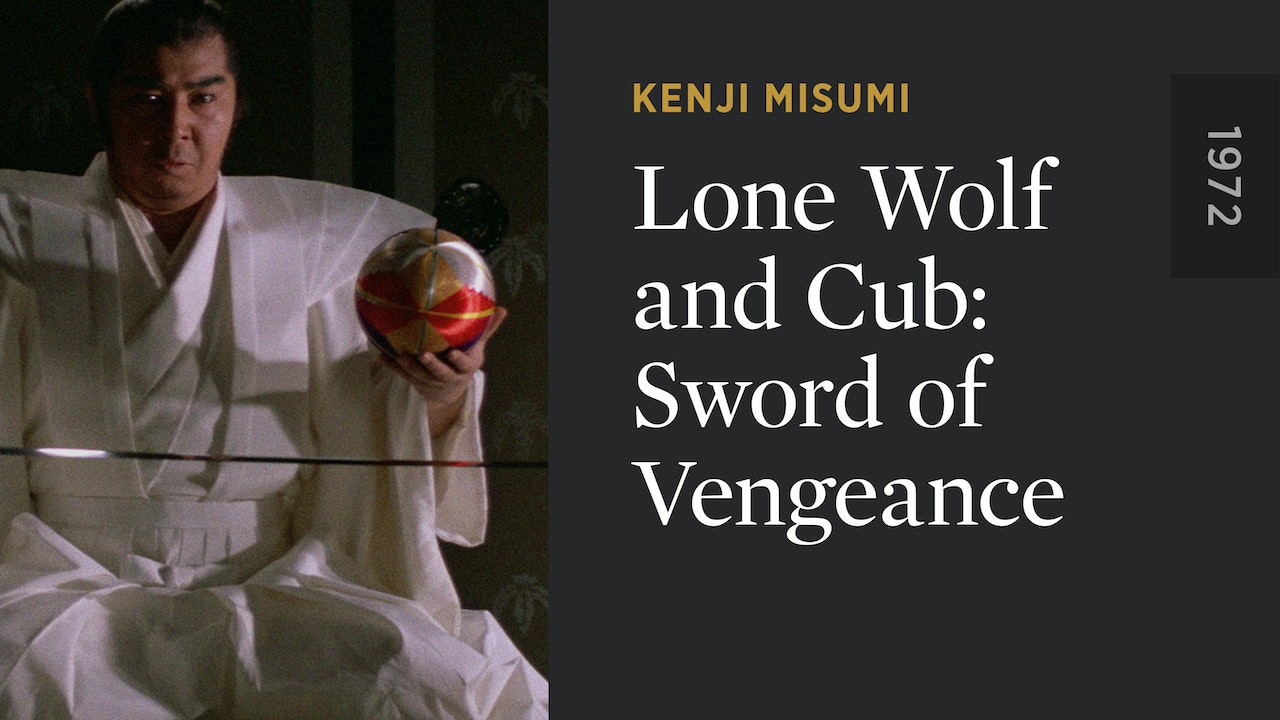