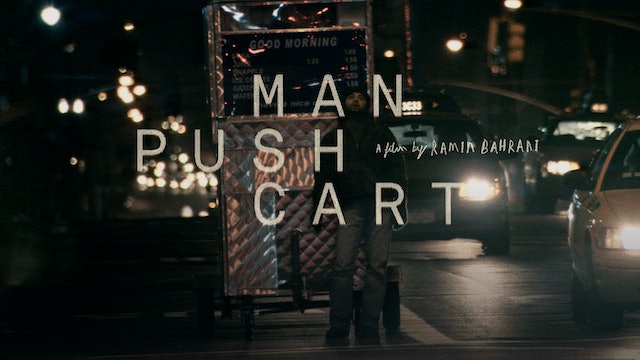 A modest miracle of twenty-first-century neorealism, the acclaimed debut feature by Ramin Bahrani speaks quietly but profoundly to the experiences of those living on the margins of the American dream. Back in his home country of Pakistan, Ahmad (Ahmad Razvi, elements of whose own life story were woven into the script) was a famous rock star. Now a widower separated from his son and adrift in New York, he works long hours selling coffee and bagels from a Midtown Manhattan food cart, engaged in a Sisyphean search for human connection and a sense of purpose that seems perpetually just out of reach. A rare immigrant’s-eye view of a post-9/11 city suffused with subtle paranoia and xenophobia, MAN PUSH CART gives at once empathetic and clear-eyed expression to the everyday drama of human endurance. 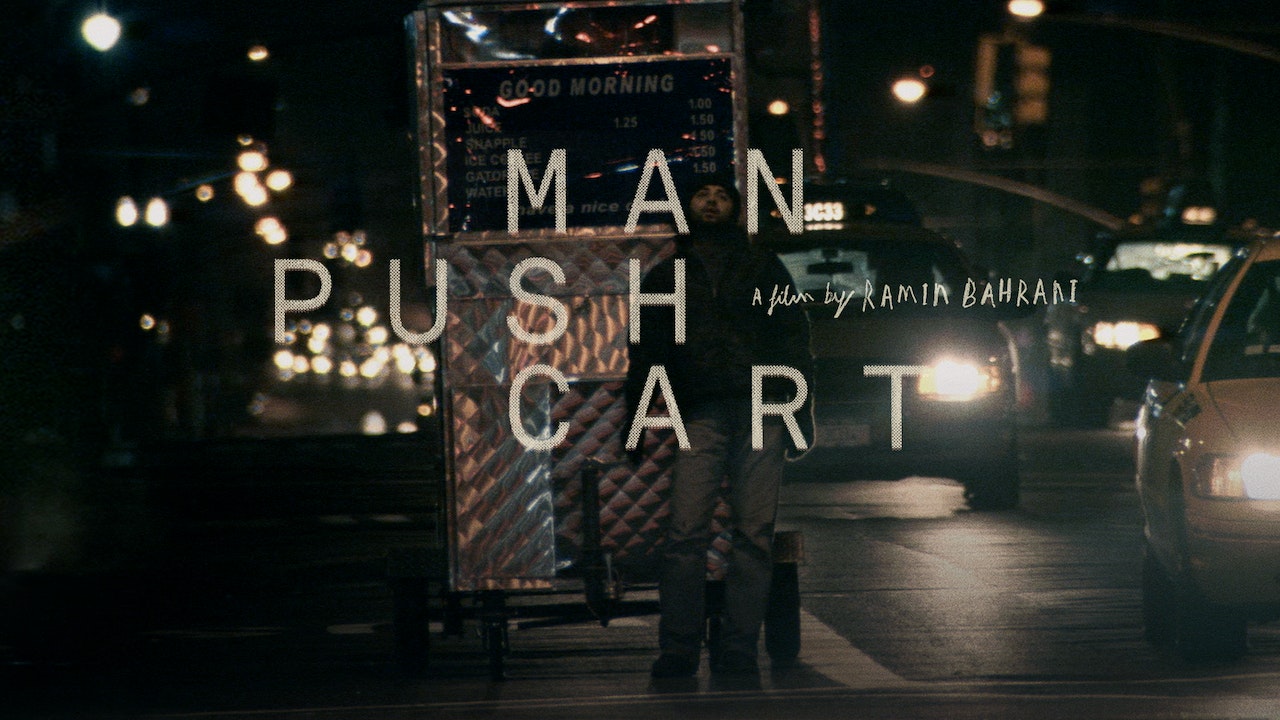