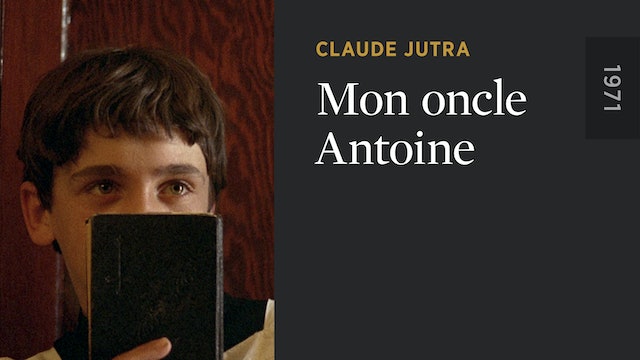 Claude Jutra’s evocative portrait of a boy’s coming of age in wintry 1940s rural Quebec has been consistently cited by critics and scholars as the greatest Canadian film of all time. Delicate, naturalistic, and tinged with a striking mix of nostalgia and menace, MON ONCLE ANTOINE follows Benoit, as he first encounters the twin terrors of sex and death, and his fellow villagers, who are living under the thumb of the local asbestos mine owner. Set during one ominous Christmas, MON ONCLE ANTOINE is a holiday film unlike any other, and an authentically detailed illustration of childhood’s twilight. 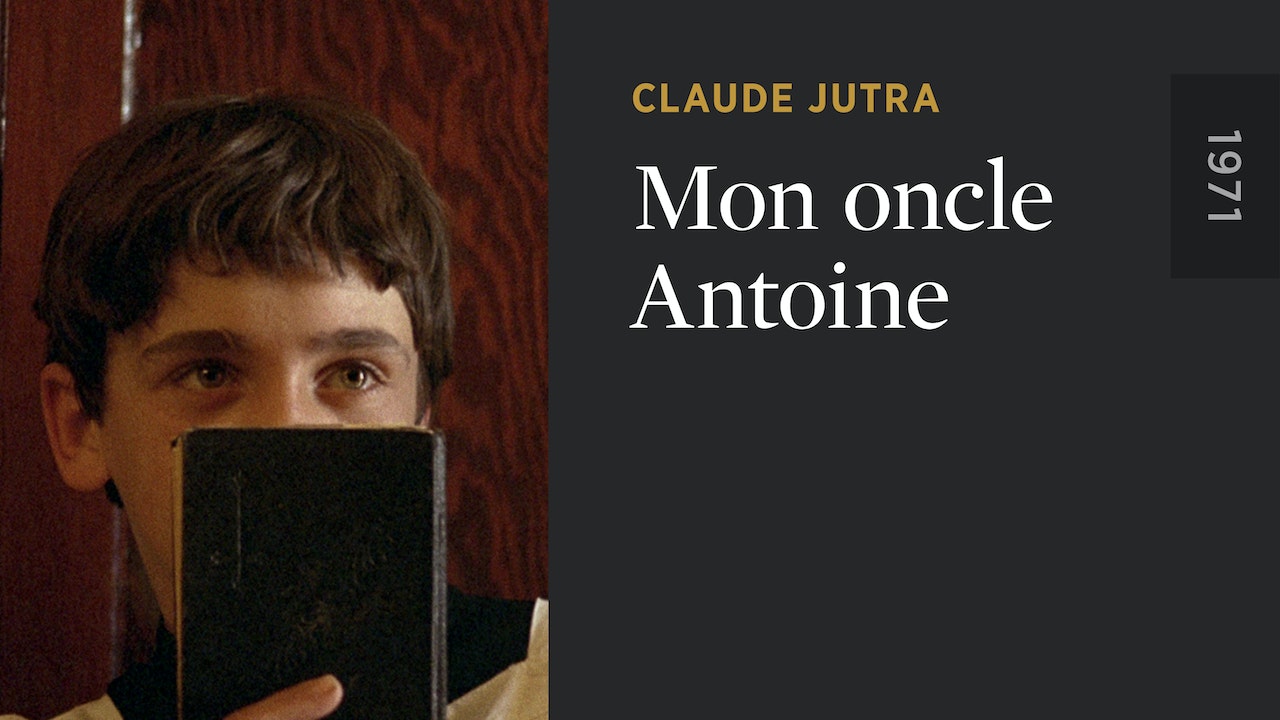