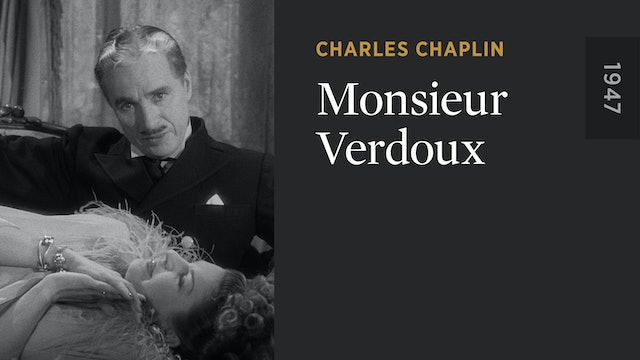 Charlie Chaplin plays shockingly against type in his most controversial film, a brilliant and bleak black comedy about money, marriage, and murder. Chaplin is a twentieth-century bluebeard, an enigmatic family man who goes to extreme lengths to support his wife and child, attempting to bump off a series of wealthy widows (including one played by the indefatigable Martha Raye, in a hilarious performance). This deeply philosophical and wildly entertaining film is a work of true sophistication, both for the moral questions it dares to ask and for the way it deconstructs its megastar’s lovable on-screen persona. 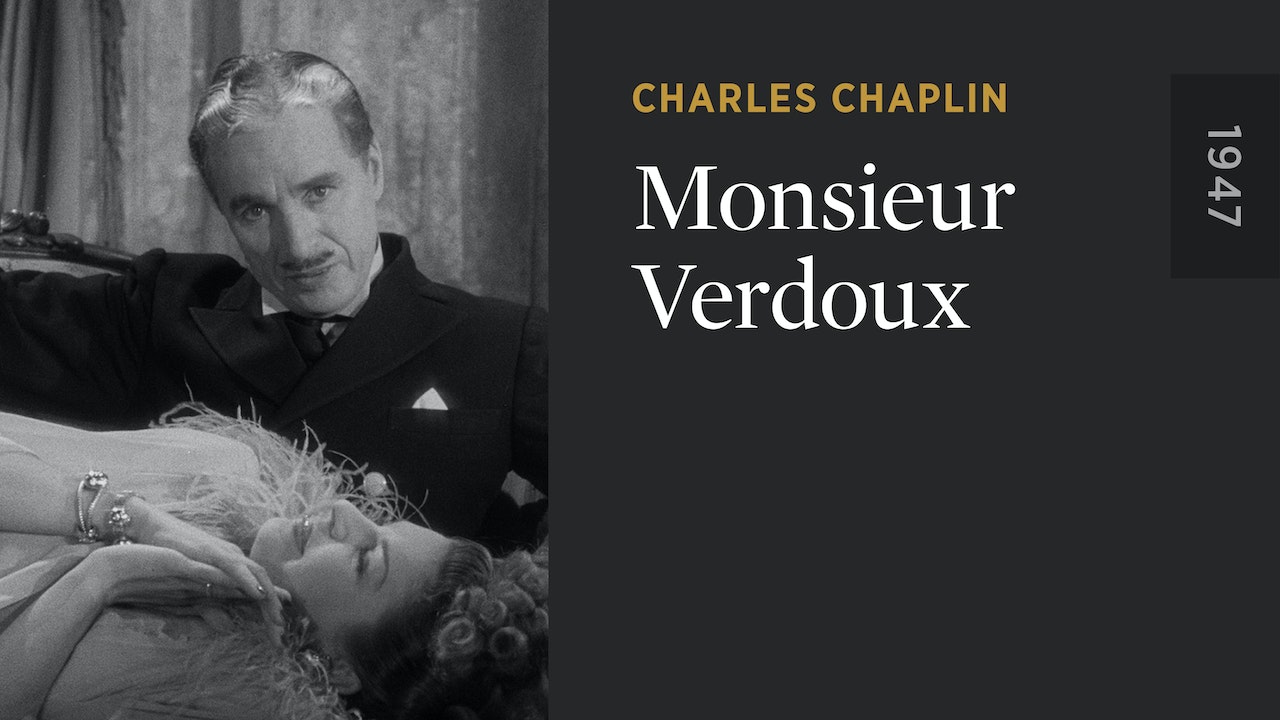