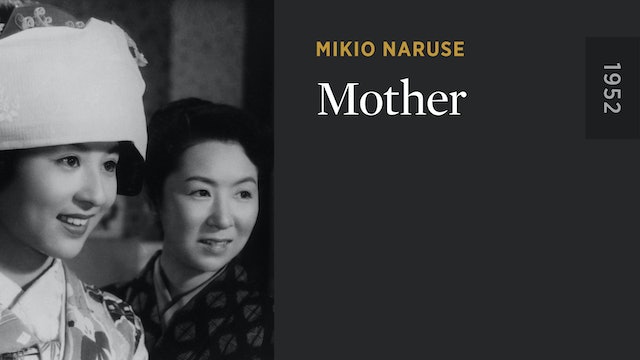 Mikio Naruse's 1952 Mother (aka Okaasan) is rather more upbeat (and, at times, even light-hearted) than his better-known later movies. Kinuyo Tanaka (who later became Japanese cinema's first woman director) quietly dominates the screen throughout as the fiercely resourceful mother in postwar Japan, trying to provide a decent life for her four children. The director creates a convincingly realistic evocation of a woman's point-of-view, aided in no small measure by the fine acting all around. 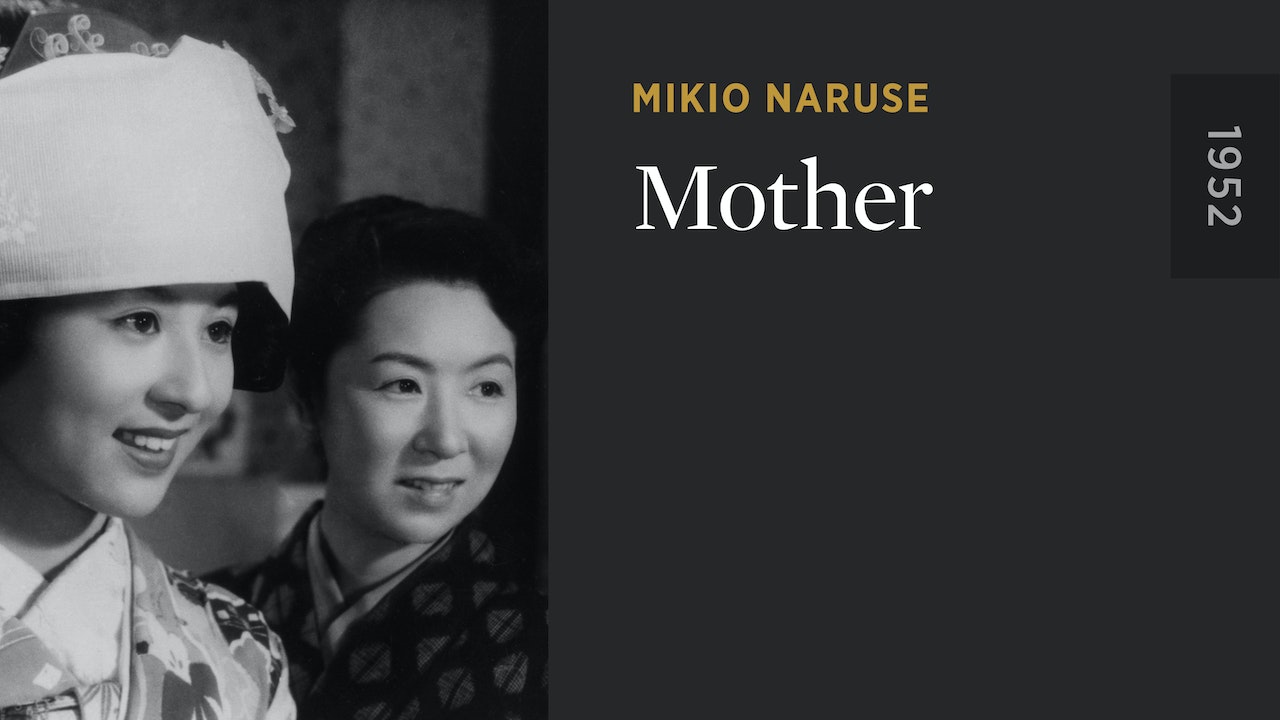