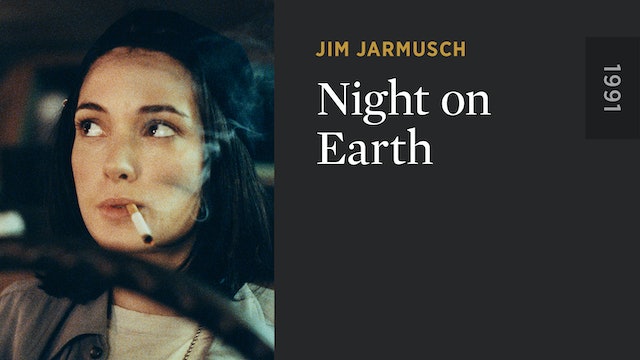 Five cities. Five taxicabs. A multitude of strangers in the night. Jim Jarmusch assembled an extraordinary international cast of actors (including Gena Rowlands, Winona Ryder, Armin Mueller-Stahl, Béatrice Dalle, and Roberto Benigni) for this quintet of transitory tales of urban displacement and existential angst, all staged as encounters between cabbies and their fares. Spanning time zones, continents, and languages, NIGHT ON EARTH winds its course through scenes of uproarious comedy, nocturnal poetry, and somber fatalism, set to a moody soundtrack by Tom Waits. Jarmusch’s lovingly askew view of humanity from the passenger seat makes for one of his most charming and beloved films, a freewheeling showcase for the cosmopolitan range of his imagination. 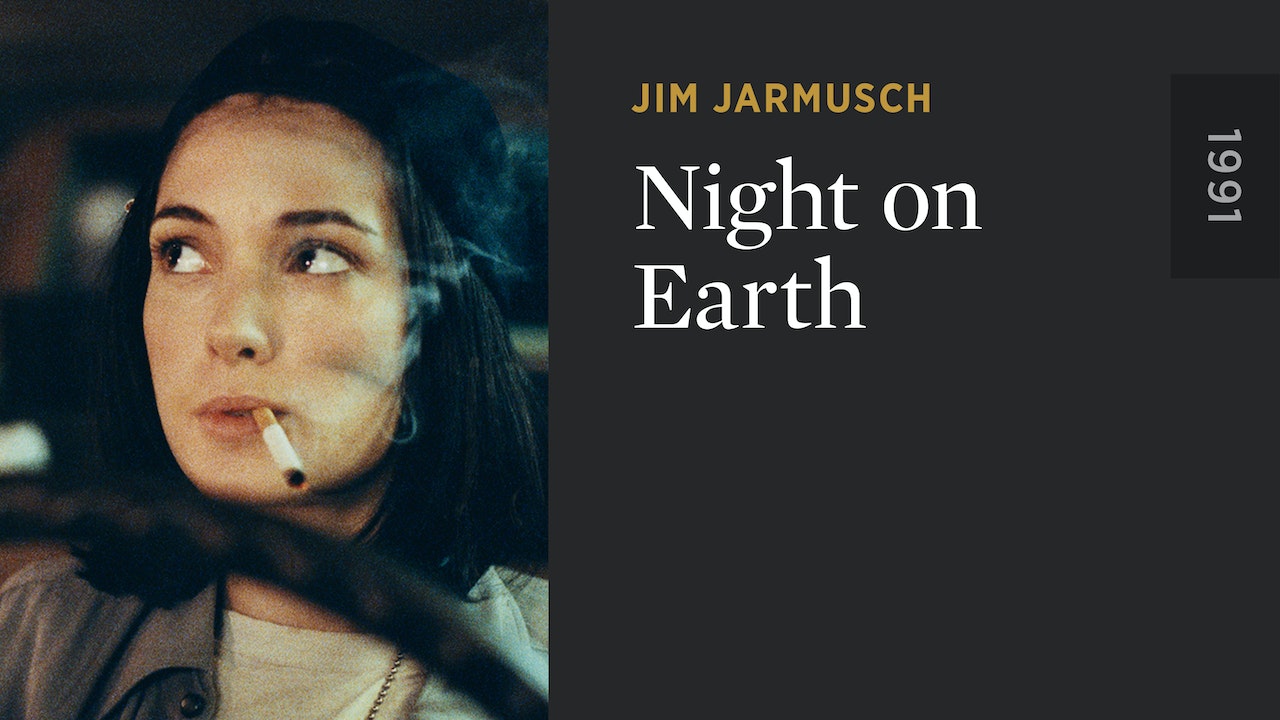