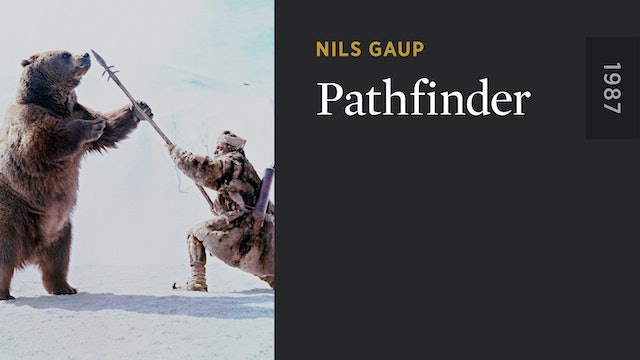 Around the year 1000 AD, warlike people, the so-called Tjuder, roam in northern Scandinavia. As they brutally kill a family in a remote area, including the parents and their little daughter, the families teenage son, Aigin, observes the slaughter. He manages to flee from these killers and reaches a camp with other Sámi. Afraid of the murderous people, they decide to flee to the coast while the boy stays alone to avenge his family’s murder. Unfortunately, the killers capture him and force him to lead them to the other Sámi. He guides them but has a plan to destroy the barbarous people before reaching the camp. 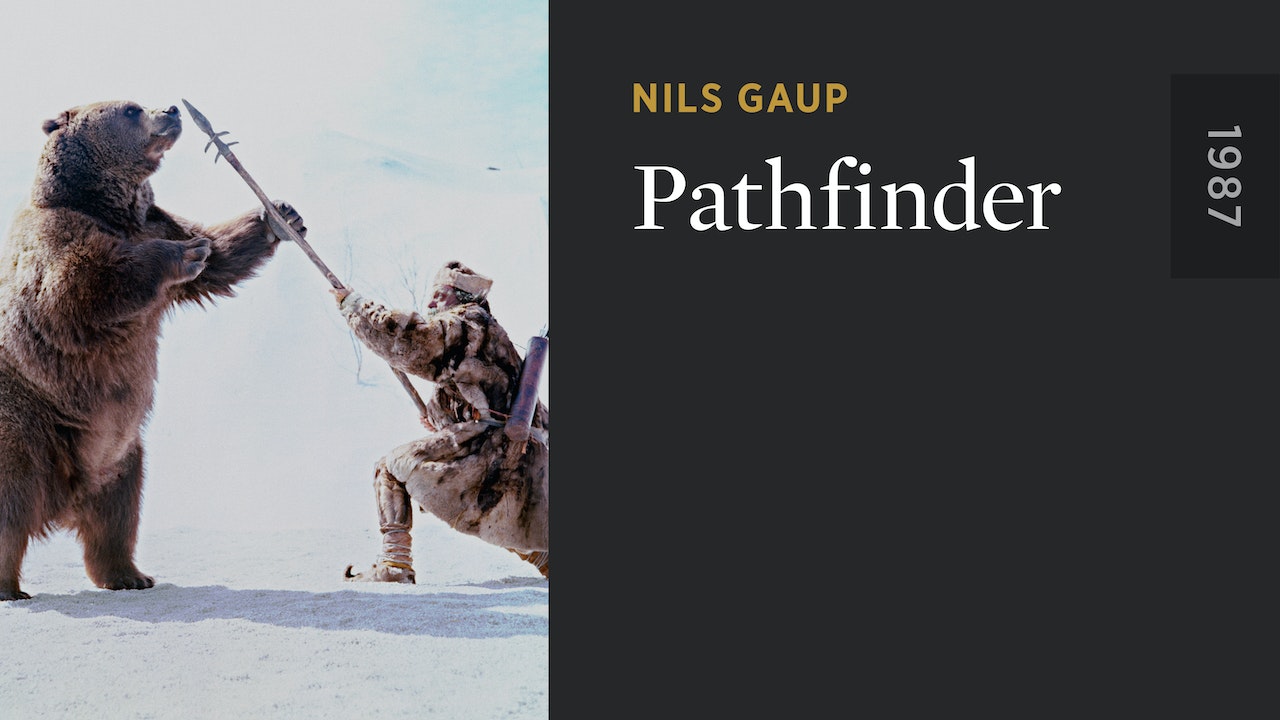