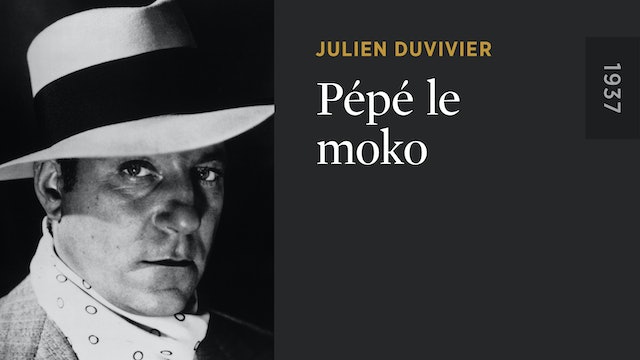 The notorious Pépé le moko (Jean Gabin, in a truly iconic performance) is a wanted man: women long for him, rivals hope to destroy him, and the law is breathing down his neck at every turn. On the lam in the labyrinthine Casbah of Algiers, Pépé is safe from the clutches of the police, until a Parisian playgirl compels him to risk his life and leave its confines once and for all. One of the most influential films of the 20th century and a landmark of French poetic realism, Julien Duvivier's PÉPÉ LE MOKO is presented here in its full-length version. 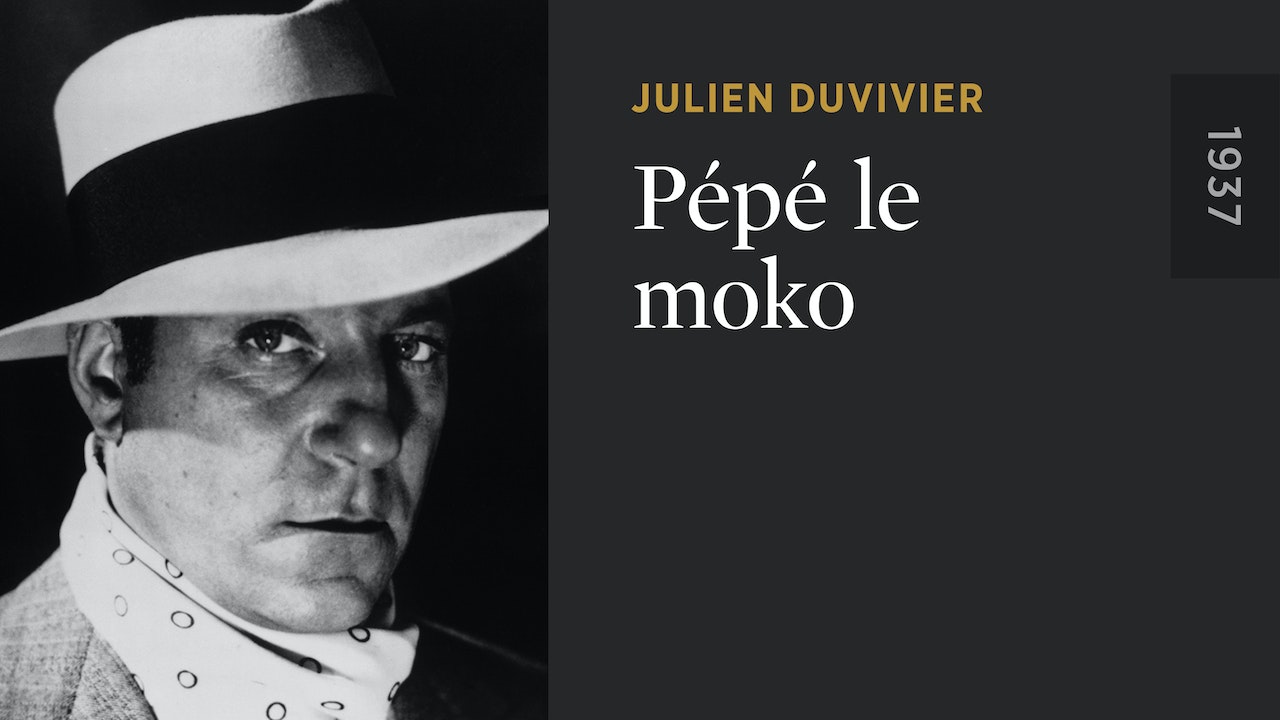