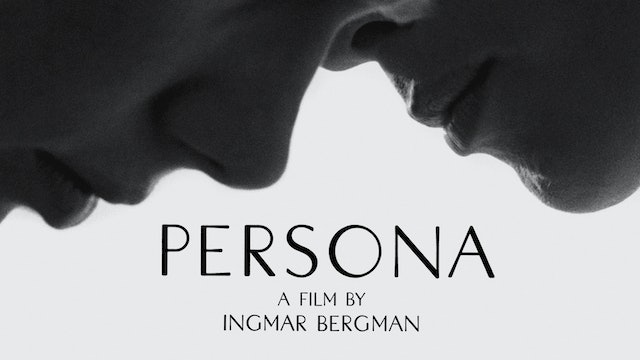 By the midsixties, Ingmar Bergman had already conjured many of the cinema’s most unforgettable images. But with the radical PERSONA, he attained new levels of visual poetry. In the first of a series of legendary performances for Bergman, Liv Ullmann plays a stage actor who has inexplicably gone mute; an equally mesmerizing Bibi Andersson is the garrulous young nurse caring for her in a remote island cottage. While isolated together there, the women undergo a mysterious spiritual and emotional transference. Performed with astonishing nuance and shot in stark contrast and soft light by Sven Nykvist, the influential PERSONA is a penetrating, dreamlike work of profound psychological depth. 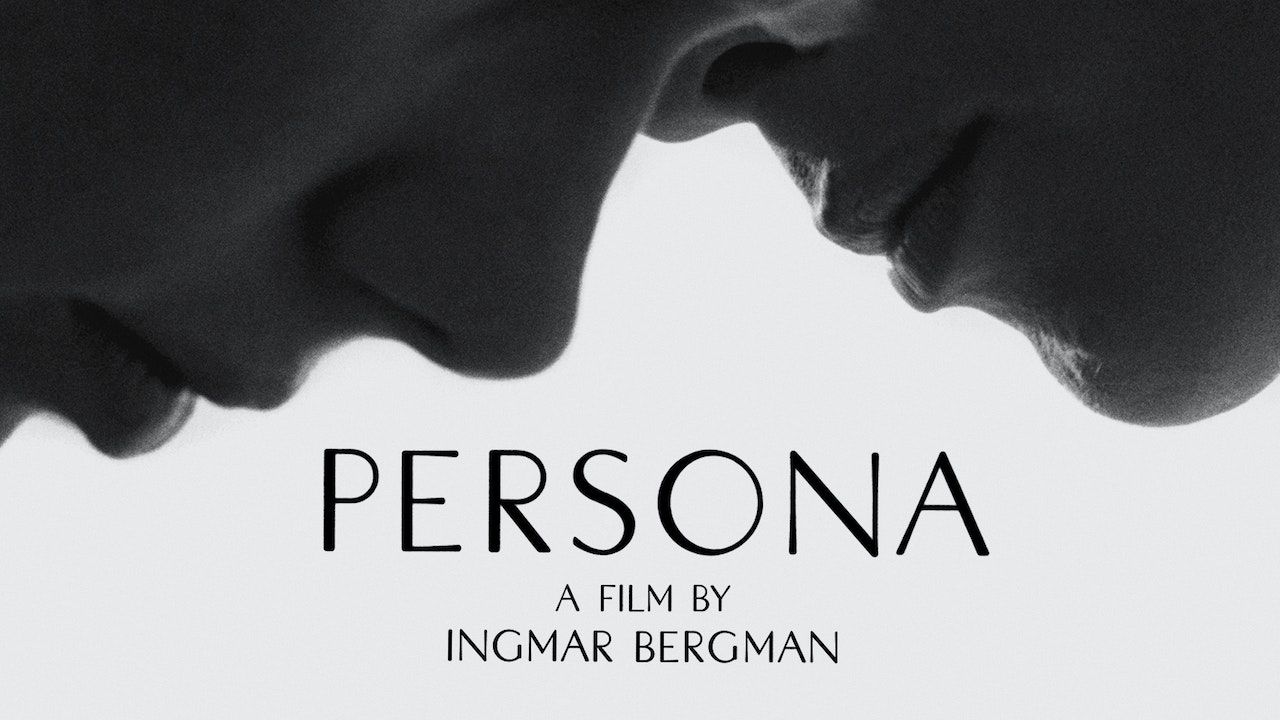