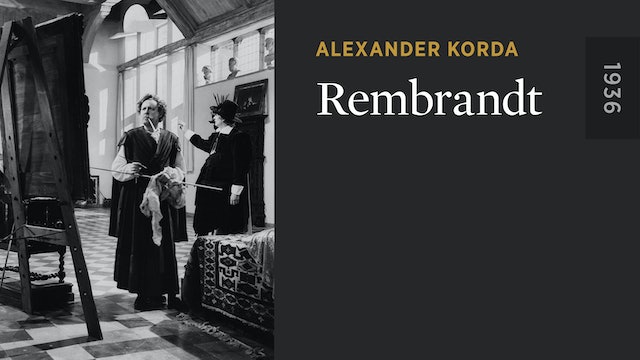 Charles Laughton once again teams up with Korda for this moving, elegantly shot biopic about the Dutch painter. Beginning when Rembrandt's reputation was at its height, the film then tracks his quiet descent into loneliness and isolated self-expression, following the death of his wife to the unveiling of Night Watch to the ecclesiastical excommunication of his late-in-life lover and maid, Hendrickje Stoffels (played by Laughton's wife, Elsa Lanchester). Though black and white, Rembrandt is shot by cinematographer Georges Périnal (Le million, The Fallen Idol) with an attention to light that's particularly Rembrandtesque. 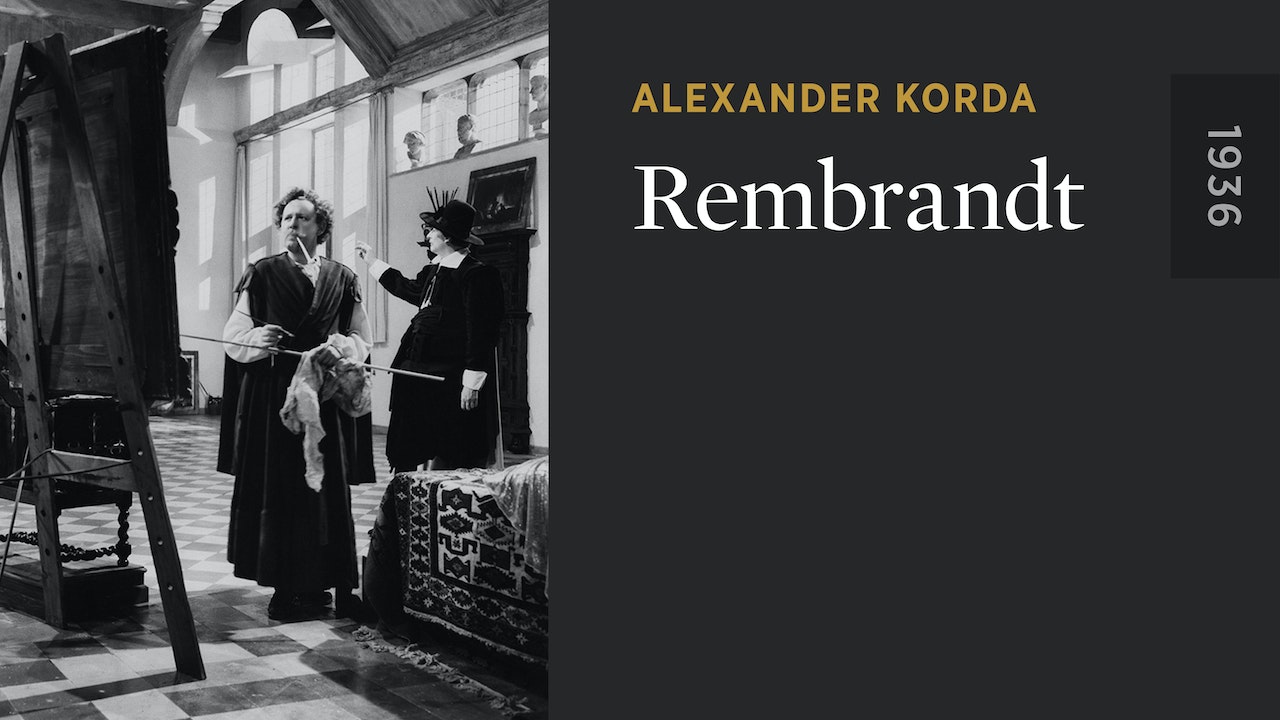