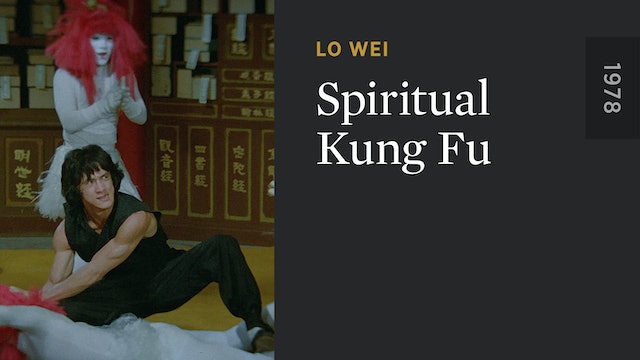 Jackie Chan plus a gaggle of ghosts yields nonstop comic pleasures in this off-the-wall slice of supernatural slapstick. Chan is a class-clown martial-arts student at a Shaolin temple who gets a surprise lesson in an ancient fighting technique from some unexpected masters: five leotard-wearing, red-haired spirits who train him in the art of the “Five Style Fists.” The charmingly lo-fi special effects and supernatural storyline make this early Chan comedy an offbeat treat. 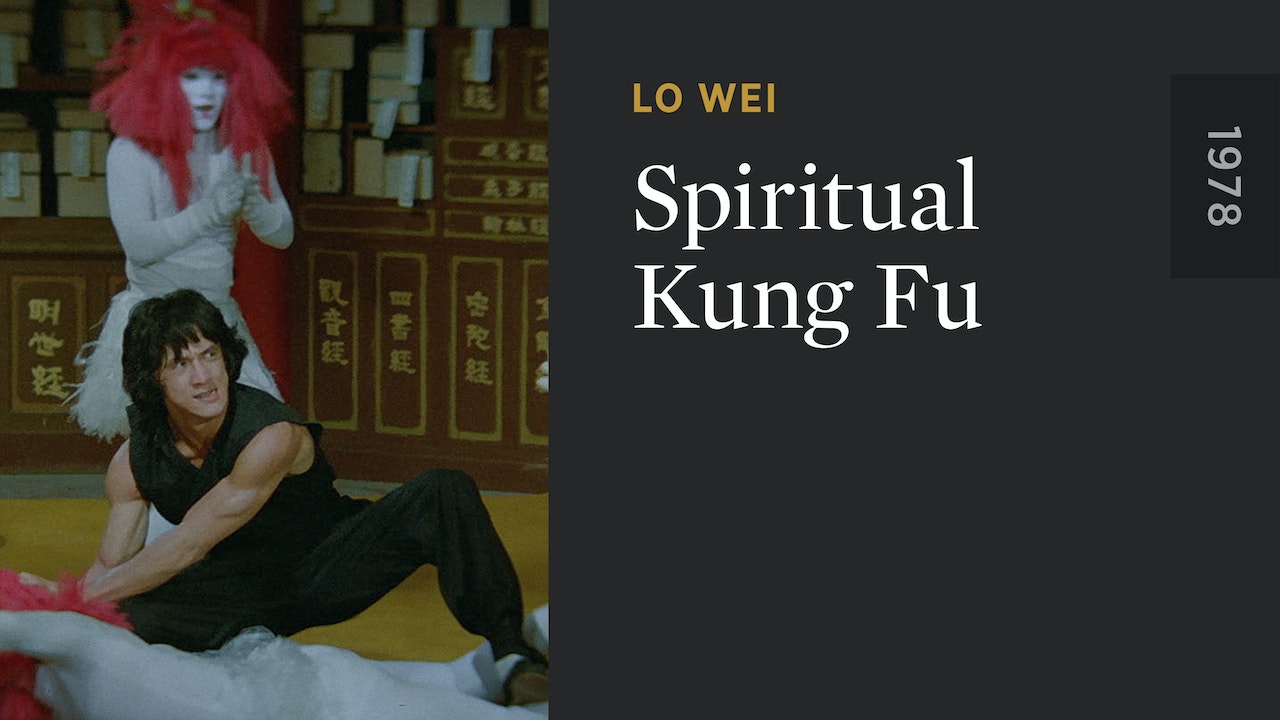