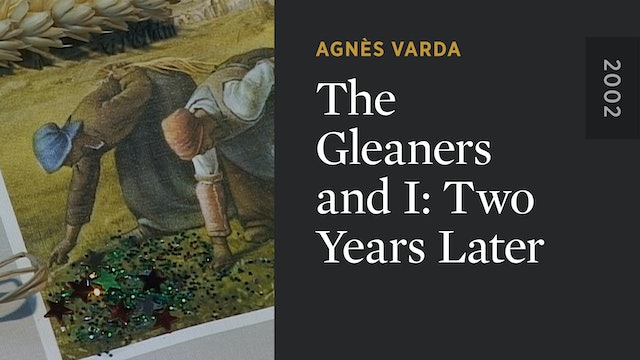 The Gleaners and I: Two Years Later

Agnès Varda’s charming follow-up to her acclaimed documentary THE GLEANERS AND I is a deceptively unassuming grace note that takes us deeper into the world of those who find purpose and beauty in the refuse of society. Revisiting many of the original film’s subjects to explore the often unexpected effects that their participation in the project has had on their lives, this wonderfully warm and human epilogue once again takes gleaning as the starting point from which to explore what most interests Varda: the richness, complexity, and poignancy of life outside the mainstream. What emerges is a crazy-quilt tapestry of the personal, the political, and the esoteric that celebrates the spirit and creativity of those who forge their own path. 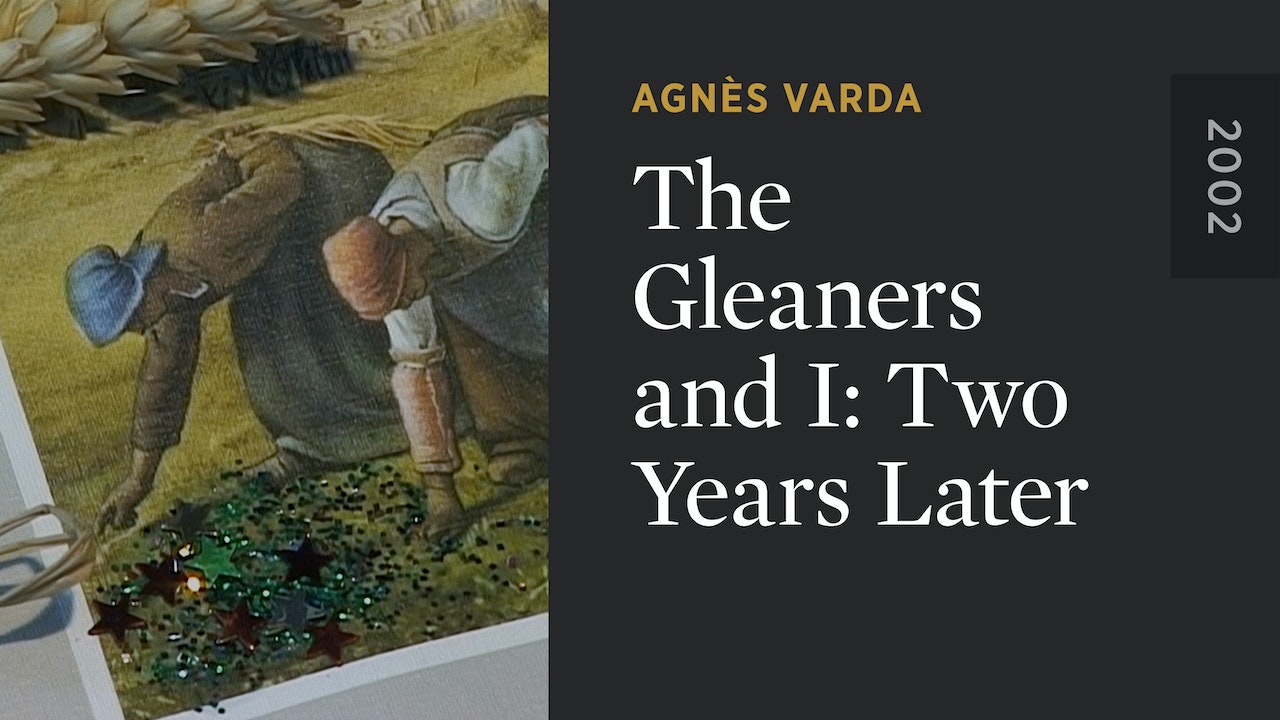