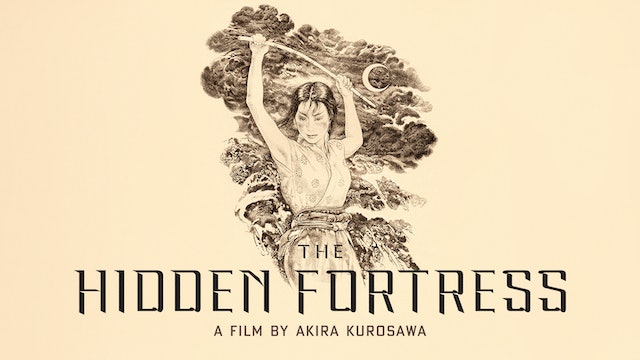 A grand-scale adventure as only Akira Kurosawa could make one, THE HIDDEN FORTRESS stars the inimitable Toshiro Mifune as a general charged with guarding his defeated clan’s princess (a fierce Misa Uehara) as the two smuggle royal treasure across hostile territory. Accompanying them are a pair of bumbling, conniving peasants who may or may not be their friends. This rip-roaring ride is among the director’s most beloved films and was a primary influence on George Lucas’s STAR WARS. THE HIDDEN FORTRESS delivers Kurosawa’s trademark deft blend of wry humor, breathtaking action, and compassionate humanity. 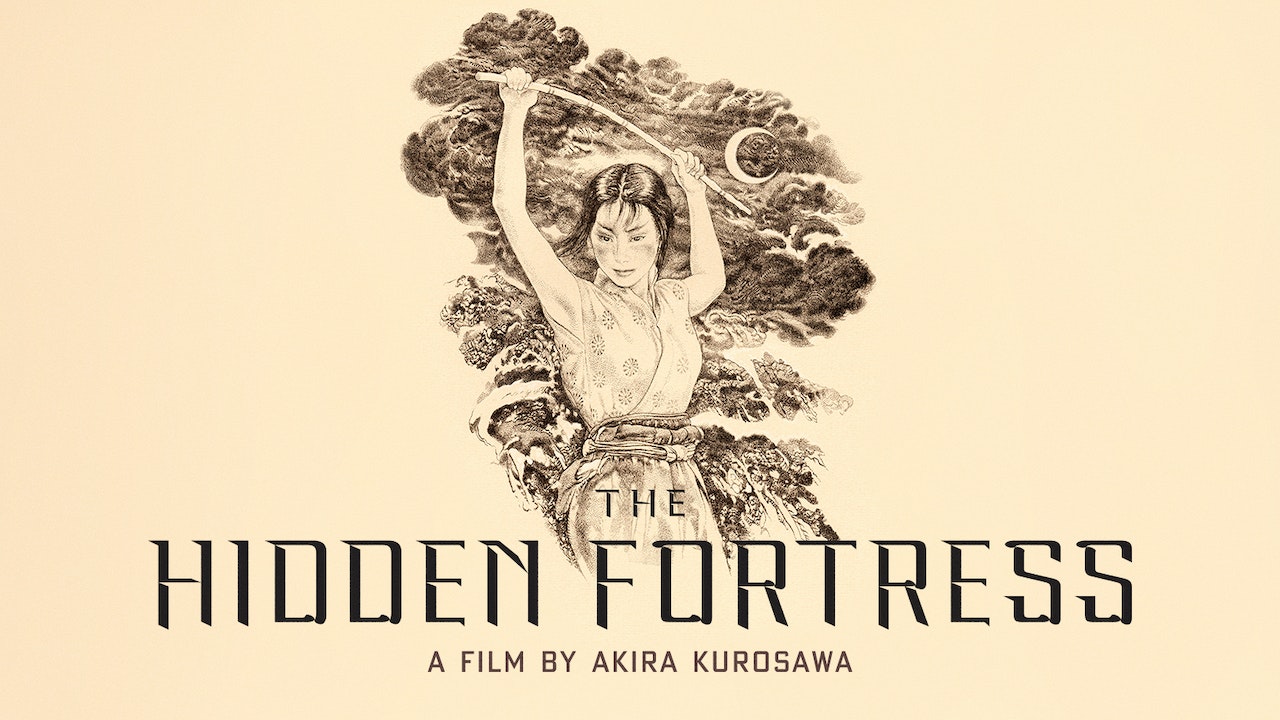