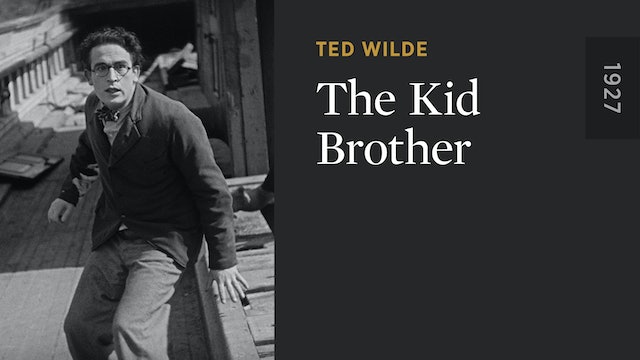 Silent-comedy legend Harold Lloyd goes west in this irresistible blend of action, romance, and slapstick invention. The bespec­tacled everyman is at his inimitable best as Harold Hickory, the gentle son of a prominent lawman who lives in the shadow of his rough-and-tumble brothers. When a traveling medicine show rolls into town, it brings with it excitement, the possibility of love, and a chance for Harold to prove his mettle. Deftly balancing Lloyd’s brilliant sight gags and thrilling set pieces—including an epic, knock-down, drag-out fight aboard an abandoned ship—with one of the actor-filmmaker’s most fully realized, root-for-the-underdog narratives, THE KID BROTHER is a hilarious and heartwarming high-water mark of early screen comedy. 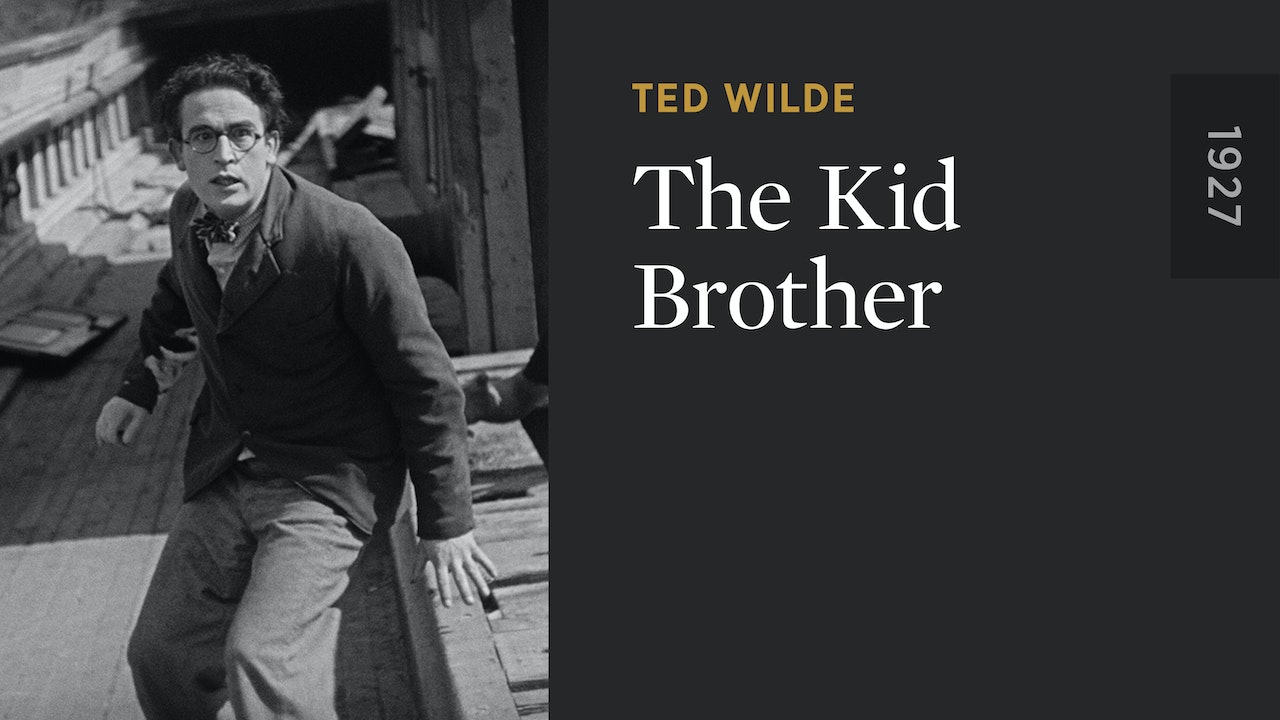