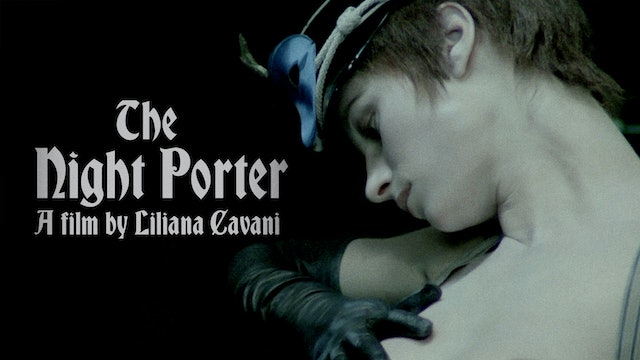 In this unsettling drama from Italian filmmaker Liliana Cavani, a concentration camp survivor (Charlotte Rampling) discovers her former torturer and lover (Dirk Bogarde) working as a porter at a hotel in postwar Vienna. When the couple attempt to re-create their sadomasochistic relationship, his former SS comrades begin to stalk them. Operatic and disturbing, THE NIGHT PORTER deftly examines the lasting social and psychological effects of the Nazi regime.