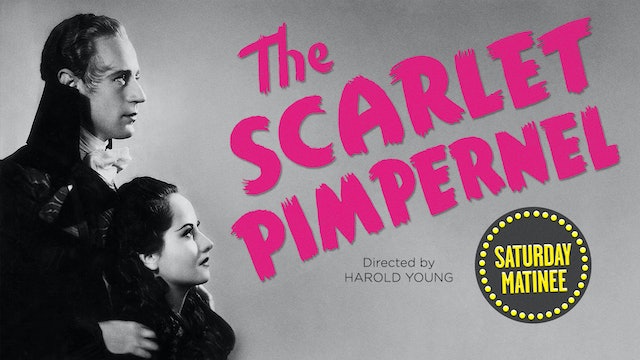 Prestige producer Alexander Korda applies his seal of quality to this rip-roaring swashbuckler, a rollickingly entertaining adaptation of the classic novel by Baroness Orczy, which introduced the widely imitated trope of a hero with a secret identity. Leslie Howard steps into the foppish finery of the seemingly ineffectual English aristocrat who, as his quick-thinking alter ego the Scarlet Pimpernel, rescues innocents from the guillotine during the French Revolution. Boasting a superb cast that includes Merle Oberon and Raymond Massey, this crackling adventure offers one of cinema’s most unique heroes: a charming, cheeky dandy with the heart of a lion.