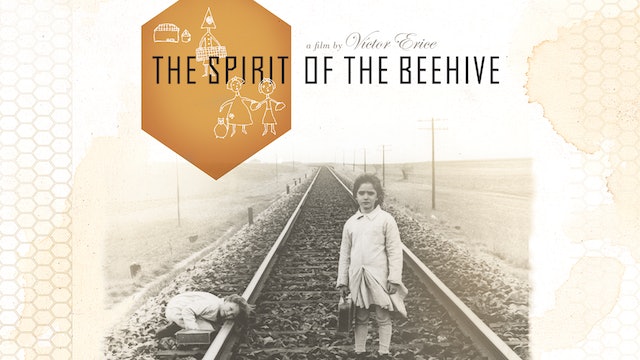 The Spirit of the Beehive

Criterion is proud to present Víctor Erice’s spellbinding THE SPIRIT OF THE BEEHIVE (EL ESPÍRITU DE LA COLMENA), widely regarded as the greatest Spanish film of the 1970s. In a small Castilian village in 1940, in the wake of the country’s devastating civil war, six-year-old Ana attends a traveling movie show of Frankenstein and becomes possessed by the memory of it. Produced as Franco’s long regime was nearing its end, THE SPIRIT OF THE BEEHIVE is a bewitching portrait of a child’s haunted inner life and one of the most visually arresting movies ever made. 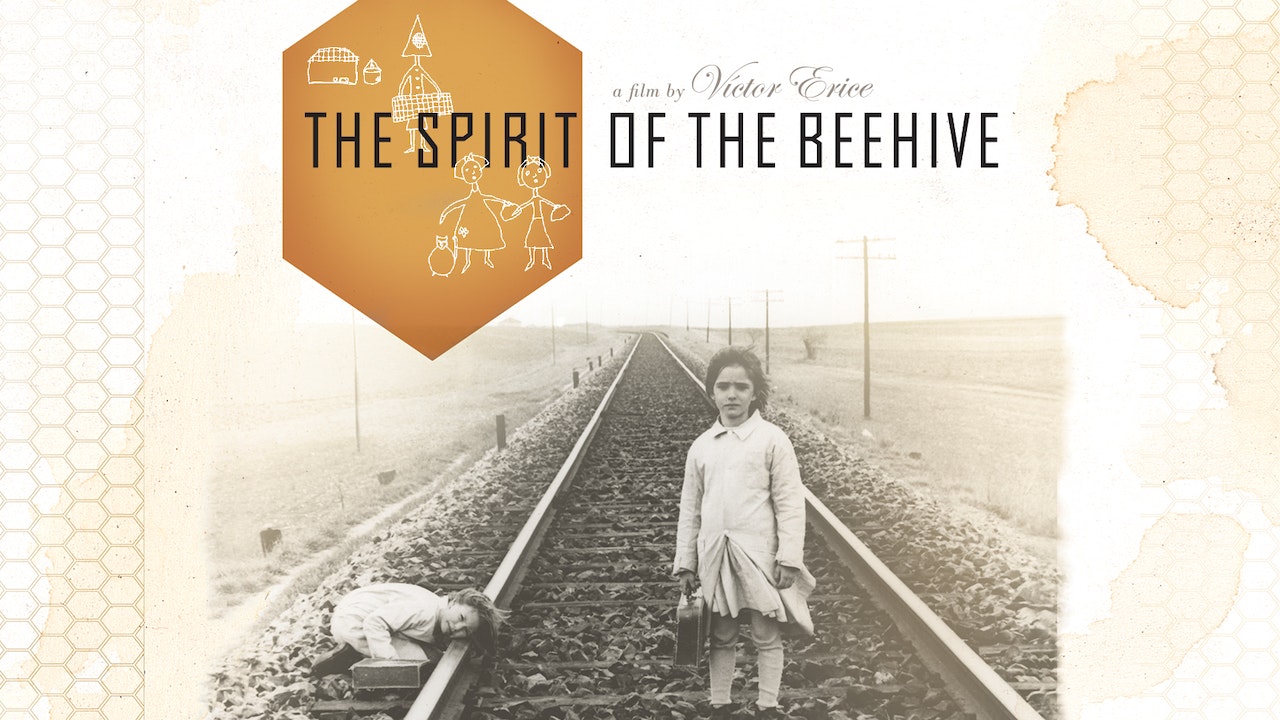