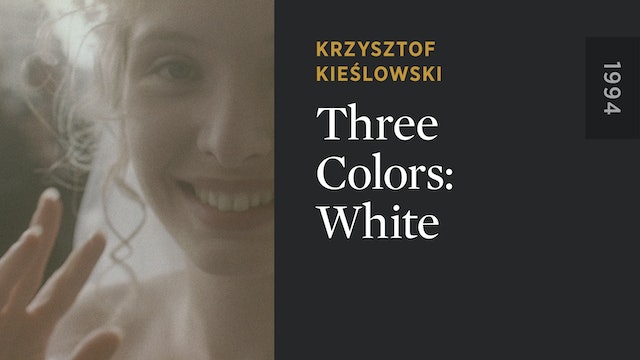 The most playful and also the grittiest of Kieślowski’s Three Colors films follows the adventures of Karol Karol (Zbigniew Zamachowski), a Polish immigrant living in France. The hapless hairdresser opts to leave Paris for his native Warsaw when his wife (Julie Delpy) sues him for divorce (her reason: their marriage was never consummated) and then frames him for arson after setting her own salon ablaze. WHITE, which goes on to chronicle Karol Karol’s elaborate revenge plot, manages to be both a ticklish dark comedy about the economic inequalities of Eastern and Western Europe and a sublime reverie about twisted love. 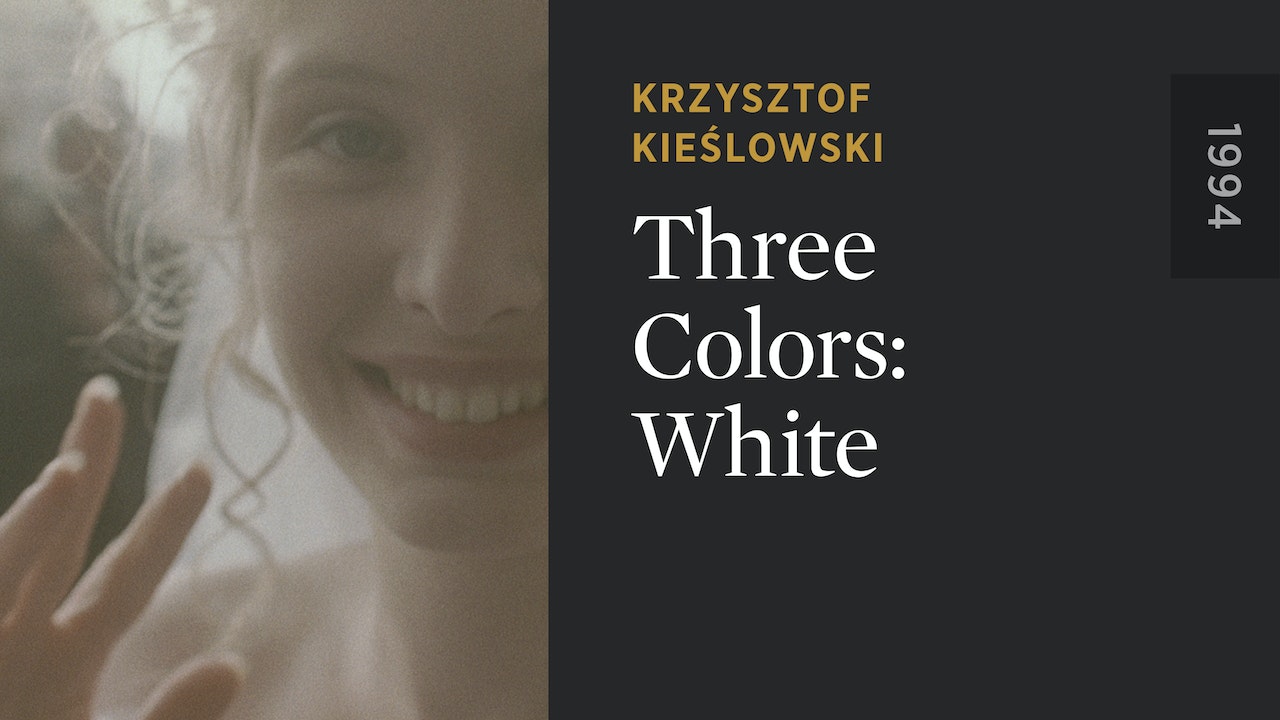