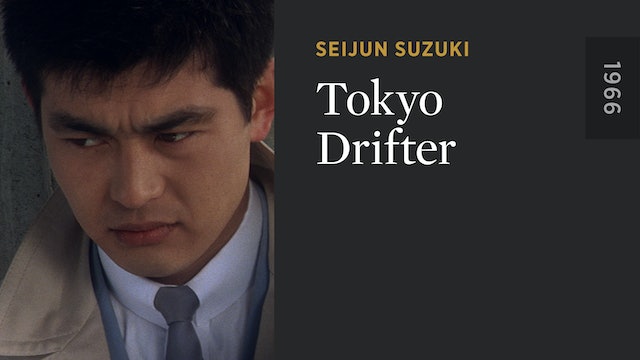 In this jazzy gangster film, reformed killer Tetsu’s attempt to go straight is thwarted when his former cohorts call him back to Tokyo to help battle a rival gang. Director Seijun Suzuki’s onslaught of stylized violence and trippy colors is equal parts Russ Meyer, Samuel Fuller, and Nagisa Oshima—an anything-goes, in-your-face rampage. TOKYO DRIFTER is a delirious highlight of the brilliantly excessive Japanese cinema of the sixties. 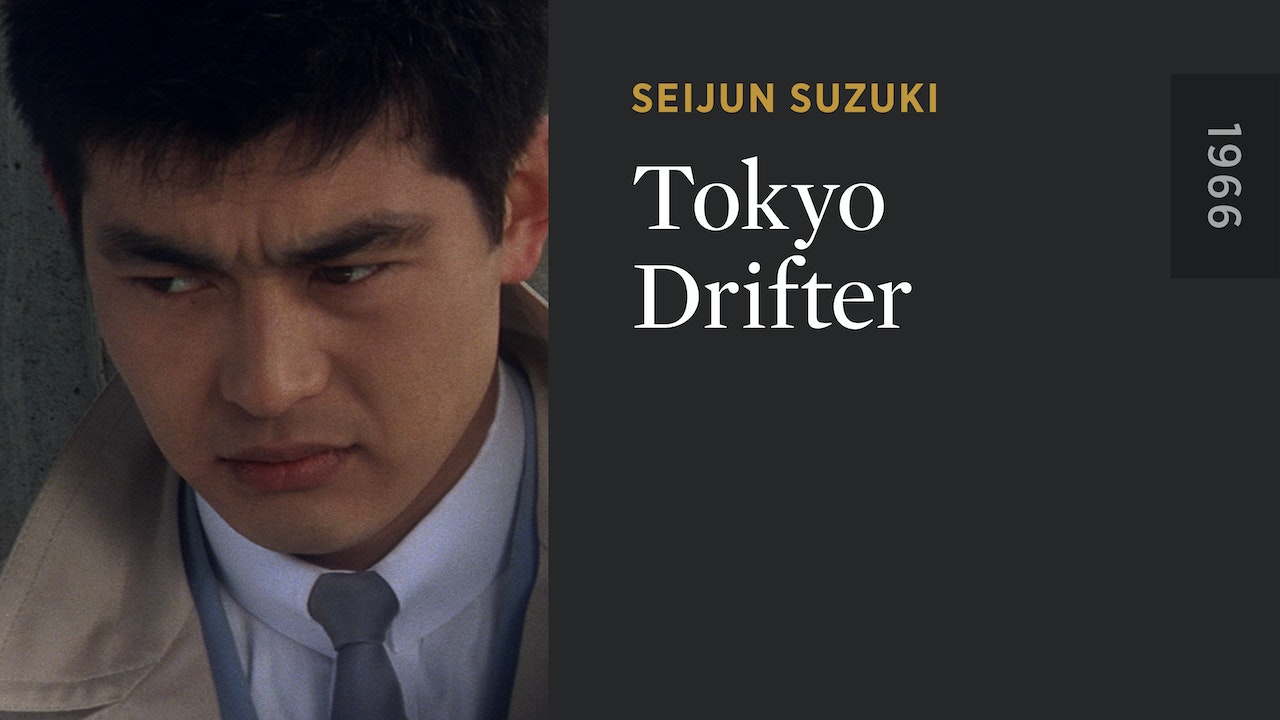