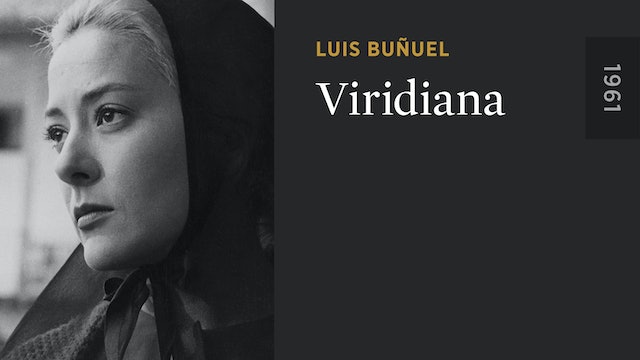 Banned in Spain and denounced by the Vatican, Luis Buñuel’s irreverent vision of life as a beggar’s banquet is regarded by many as his masterpiece. In it, novice nun Viridiana does her utmost to maintain her Catholic principles, but her lecherous uncle and a motley assemblage of paupers force her to confront the limits of her idealism. Winner of the Palme d’or at the 1961 Cannes Film Festival, VIRIDIANA is as audacious today as ever. 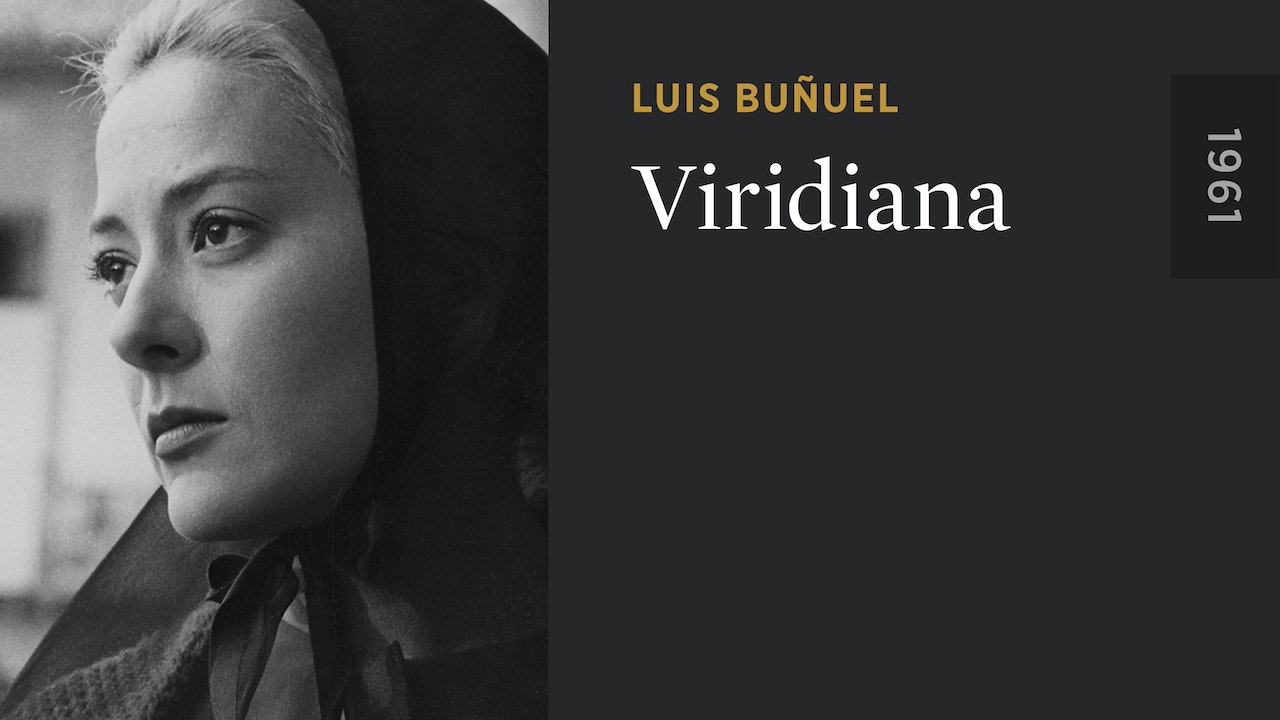