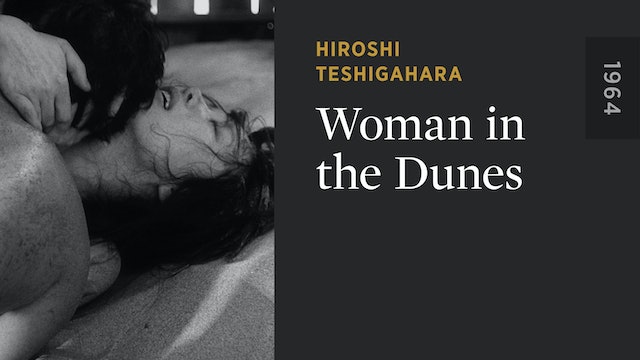 Woman in the Dunes

One of the 1960s’ great international art-house sensations, WOMAN IN THE DUNES (SUNA NO ONNA) was for many the grand unveiling of the surreal, idiosyncratic world of Hiroshi Teshigahara. Eiji Okada plays an amateur entomologist who has left Tokyo to study an unclassified species of beetle found in a vast desert. When he misses his bus back to civilization, he is persuaded to spend the night with a young widow (Kyoko Kishida) in her hut at the bottom of a sand dune. What results is one of cinema’s most unnerving and palpably erotic battles of the sexes, as well as a nightmarish depiction of everyday life as a Sisyphean struggle—an achievement that garnered Teshigahara an Academy Award nomination for best director. 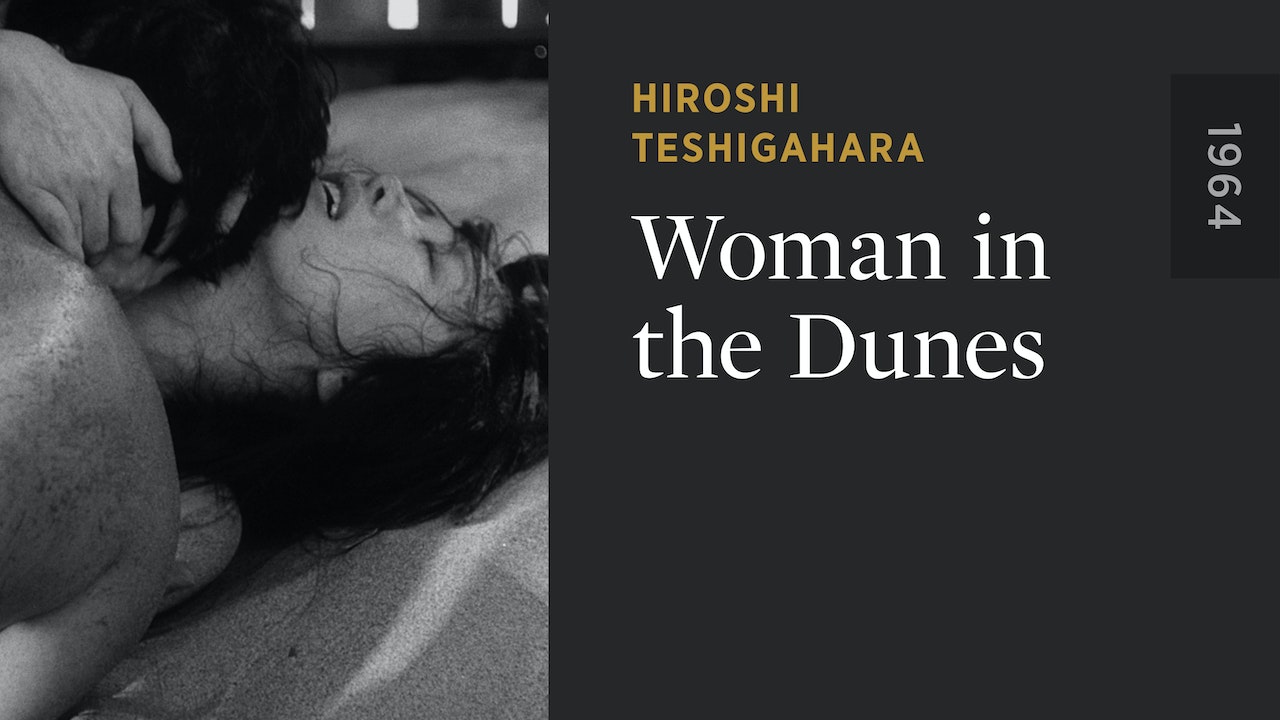