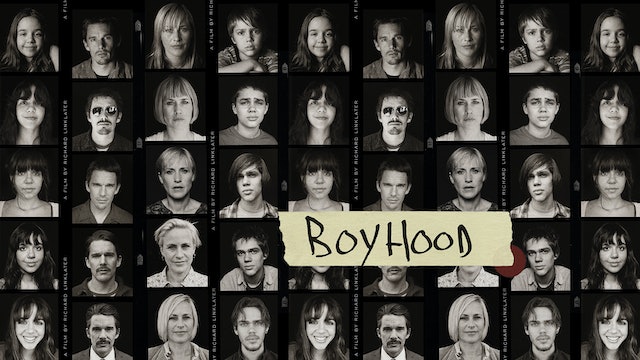 There has never been another movie like BOYHOOD, from director Richard Linklater. An event film of the utmost modesty, it was shot over the course of twelve years in the director’s native Texas and charts the physical and emotional changes experienced by a child named Mason (Ellar Coltrane), his divorced parents (Patricia Arquette, who won an Oscar for her performance, and Ethan Hawke), and his older sister (Lorelei Linklater). Alighting not on milestones but on the small, in-between moments that make up lives, Linklater fashions a flawlessly acted, often funny portrait that flows effortlessly from one year to the next. Allowing us to watch people age on film with documentary realism while gripping us in a fictional narrative of exquisite everydayness, BOYHOOD has a power that only the art of cinema could harness. 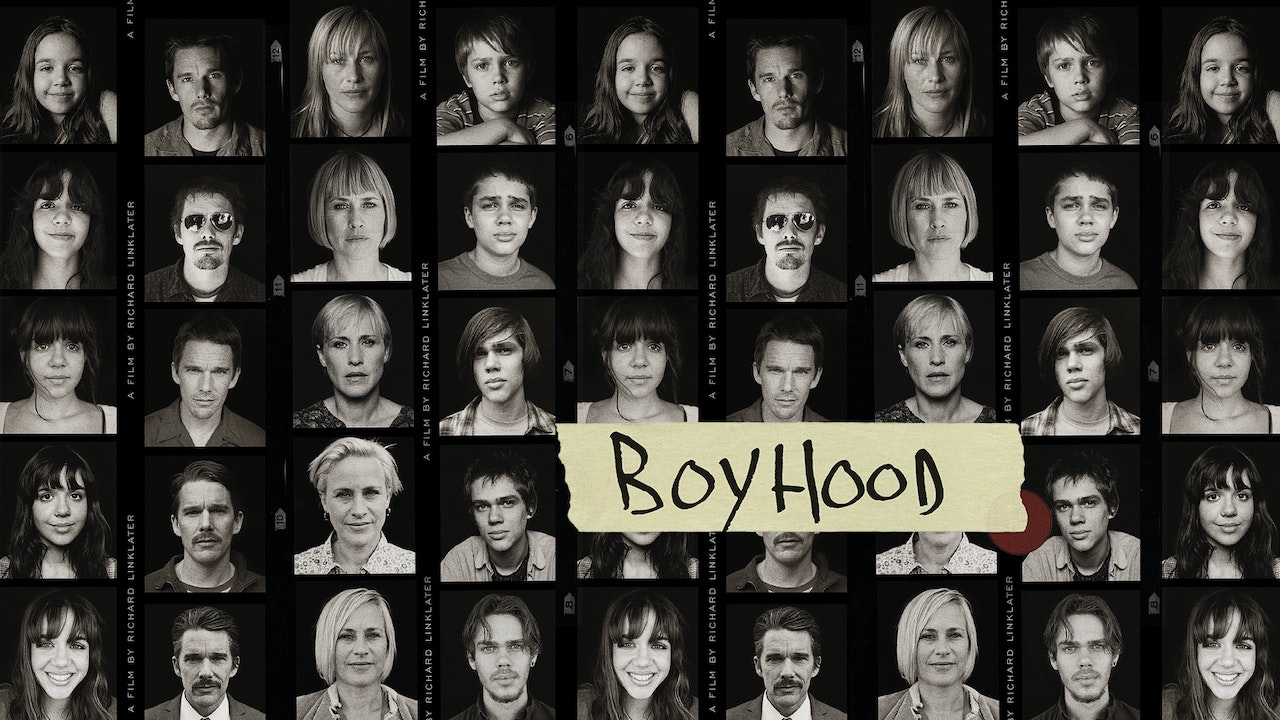