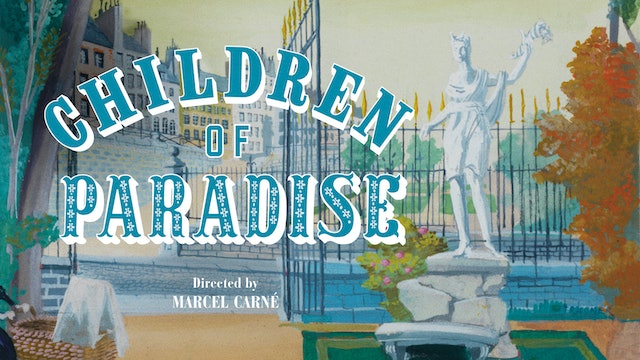 Poetic realism reached sublime heights with CHILDREN OF PARADISE, widely considered one of the greatest French films of all time. This nimble depiction of nineteenth-century Paris’s theatrical demimonde, filmed during World War II, follows a mysterious woman (Arletty) loved by four different men (all based on historical figures): an actor, a criminal, a count, and, most poignantly, a mime (Jean-Louis Barrault, in a longing-suffused performance for the ages). With sensitivity and dramatic élan, director Marcel Carné and screenwriter Jacques Prévert resurrect a world teeming with hucksters and aristocrats, thieves and courtesans, pimps and seers. 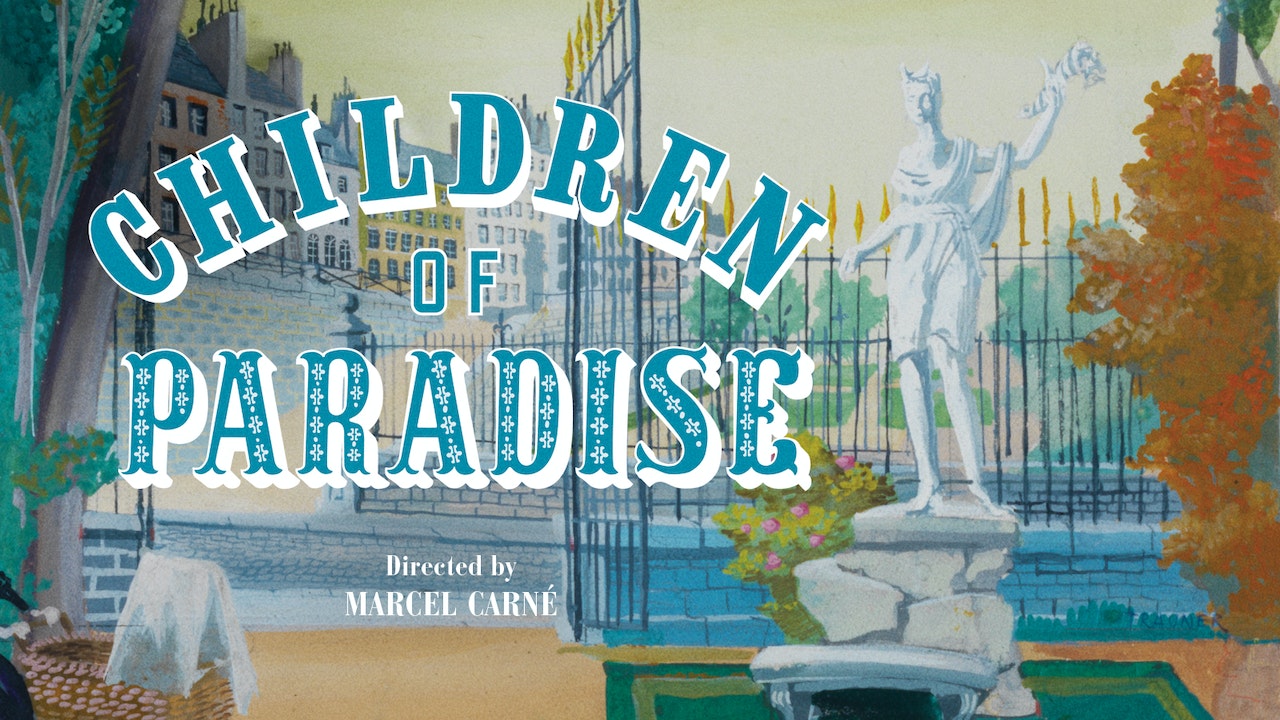