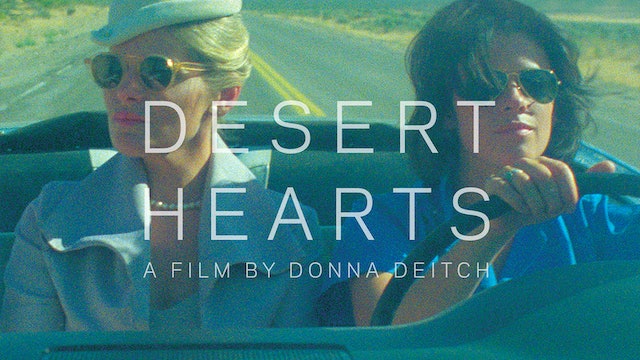 Donna Deitch's swooning and sensual first narrative feature, DESERT HEARTS, was groundbreaking upon its release in 1985: a love story about two women, made entirely independently, on a shoestring budget, by a woman. In this 1959-set film, adapted from a beloved novel by Jane Rule, straitlaced East Coast professor Vivian Bell (Helen Shaver) arrives in Reno to file for divorce but winds up catching the eye of someone new, the free-spirited young Cay (Patricia Charbonneau), touching off a slow seduction that unfolds against a breathtaking desert landscape. With undeniable chemistry between its two leads, an evocative jukebox soundtrack, and vivid cinematography by Robert Elswit, DESERT HEARTS beautifully exudes a sense of tender yearning and emotional candor. 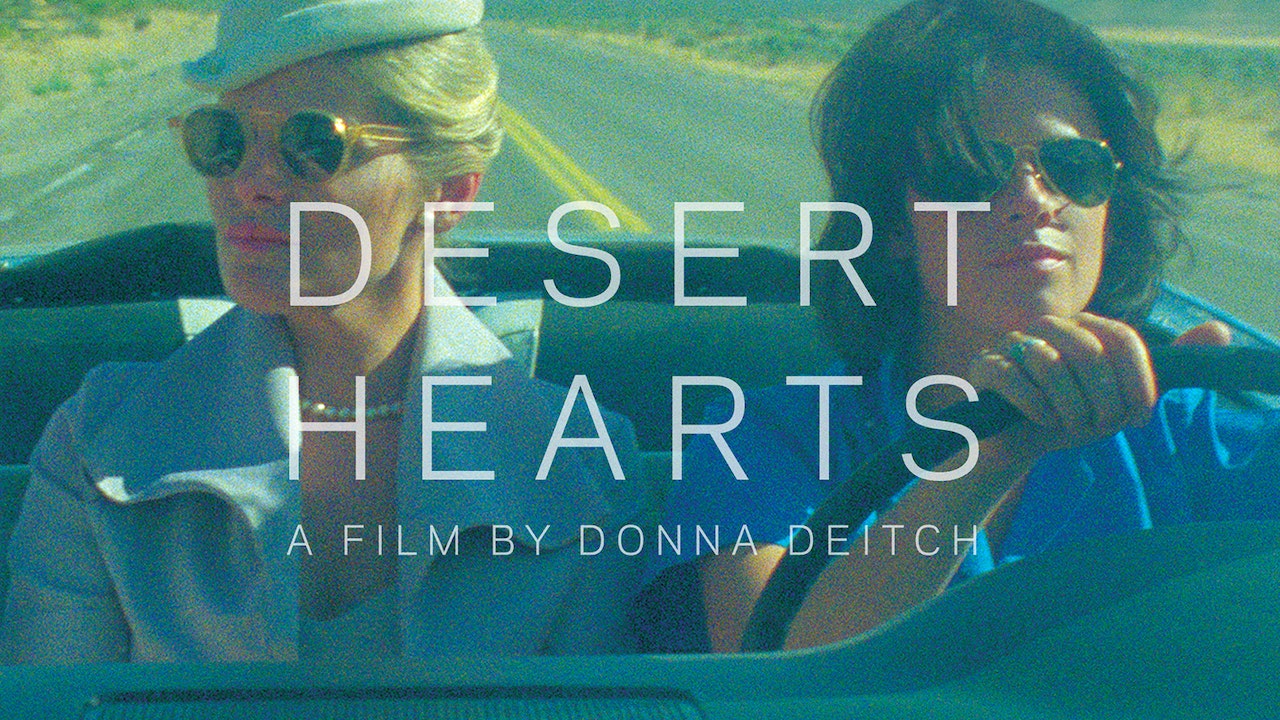