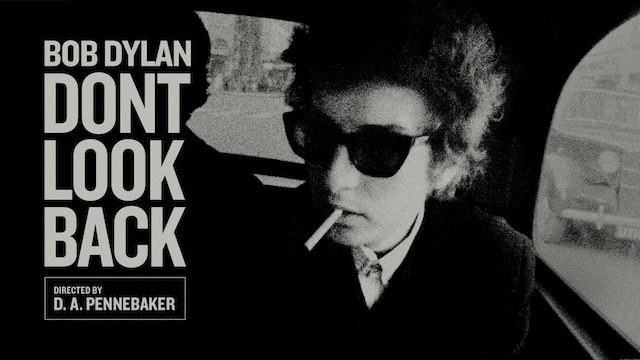 Bob Dylan is captured on-screen as he never would be again in this groundbreaking film from D. A. Pennebaker. The legendary documentarian finds Dylan in England during his 1965 tour, which would be his last as an acoustic artist. In this wildly entertaining vision of one of the twentieth century’s greatest artists, Dylan is surrounded by teen fans, gets into heated philosophical jousts with journalists, and kicks back with fellow musicians Joan Baez, Donovan, and Alan Price. Featuring some of Dylan’s most famous songs, including “Subterranean Homesick Blues,” “The Times They Are A-Changin’,” and “It’s All Over Now, Baby Blue,” DONT LOOK BACK is a radically conceived portrait of an American icon that has influenced decades of vérité behind-the-scenes documentaries. 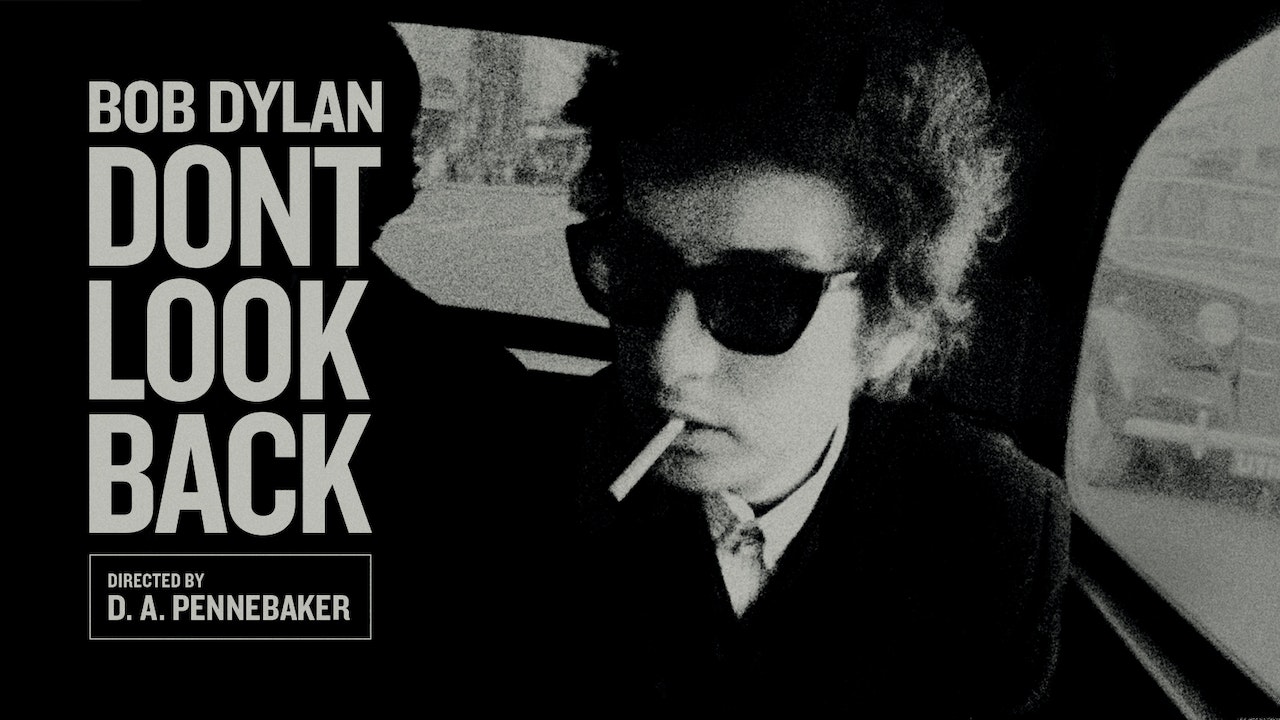