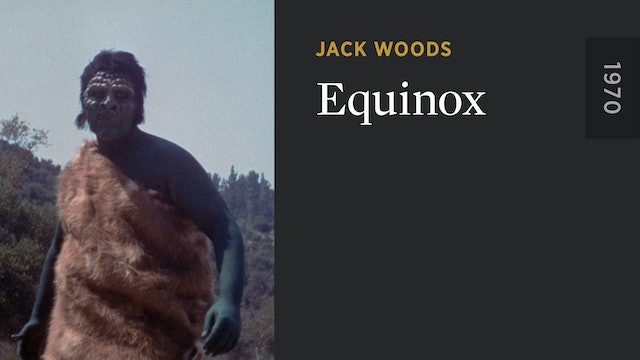 Before he took you to a galaxy far, far away, before he brought you face-to-face with living, breathing prehistoric beasts, Dennis Muren, the future nine-time Oscar-winning visual-effects artist (STAR WARS, JURASSIC PARK), joined forces with a group of talented young filmmakers to create an homage to the creature features of yore in the eerie monster mash EQUINOX. Deep within the woods and canyons of California, four teenagers happen upon an ancient book containing the secrets of a strange, malevolent world that coexists with that of mankind. This $6,500-budget wonder (originally called THE EQUINOX . . . A JOURNEY INTO THE SUPERNATURAL) was picked up for distribution by producer Jack H. Harris (THE BLOB), who shot new footage for the film with writer-director Jack Woods and released it in 1970 as EQUINOX. Since then, the film has gained a passionate cult following and inspired succeeding generations of horror/fantasy filmmakers. 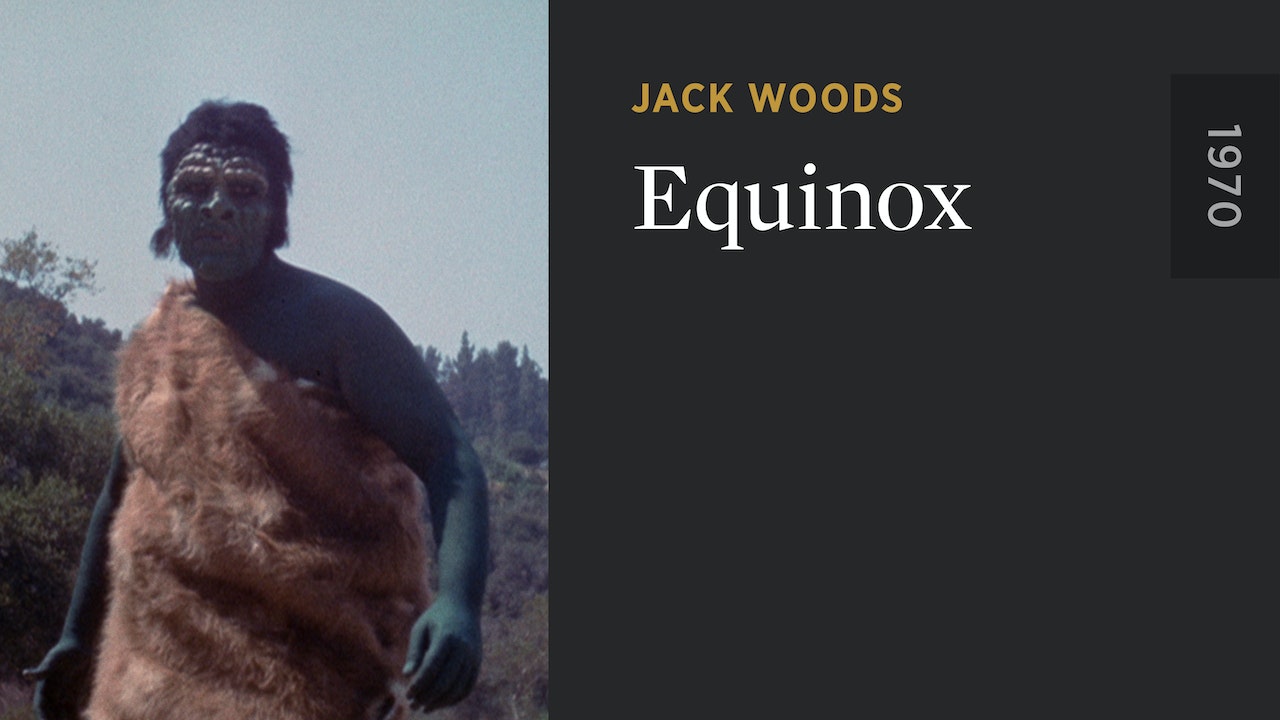