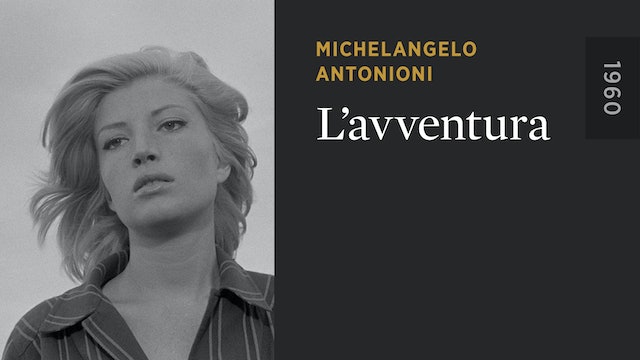 Michelangelo Antonioni invented a new film grammar with this masterwork. An iconic piece of challenging 1960s cinema and a gripping narrative on its own terms, L’AVVENTURA concerns the enigmatic disappearance of a young woman during a yachting trip off the coast of Sicily, and the search taken up by her disaffected lover (Gabriele Ferzetti) and best friend (Monica Vitti, in her breakout role). Antonioni’s controversial international sensation is a gorgeously shot tale of modern ennui and spiritual isolation. 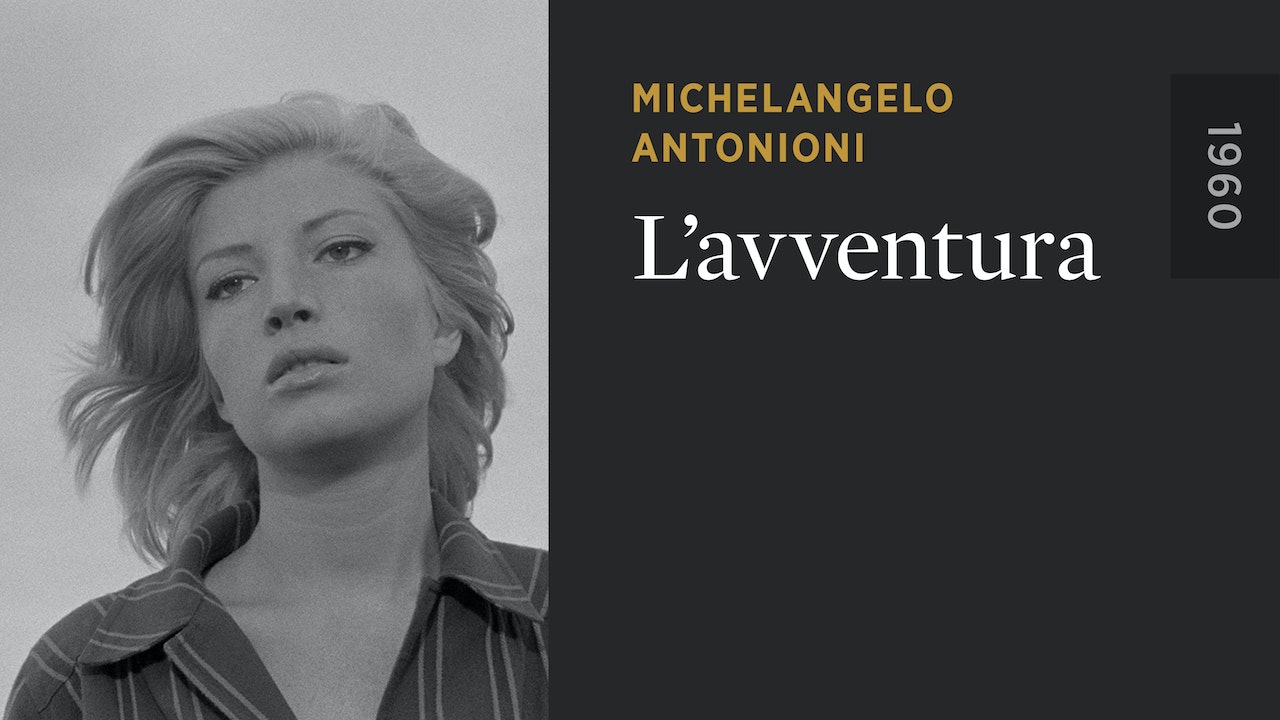