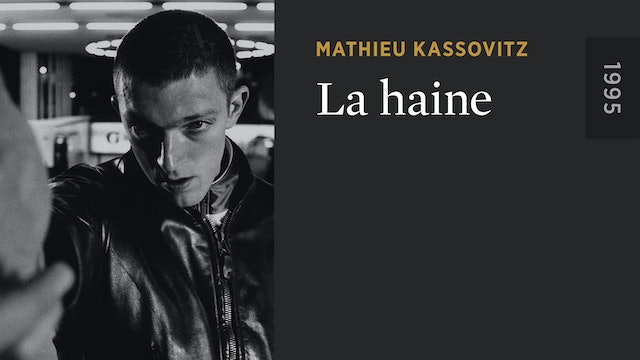 Mathieu Kassovitz took the film world by storm with LA HAINE, a gritty, unsettling, and visually explosive look at the racial and cultural volatility in modern-day France, specifically the low-income banlieue districts on Paris’s outskirts. Aimlessly passing their days in the concrete environs of their dead-end suburbia, Vinz (Vincent Cassel), Hubert (Hubert Koundé), and Saïd (Saïd Taghmaoui), a Jew, an African, and an Arab, give human faces to France’s immigrant populations, their bristling resentment at their marginalization slowly simmering until it reaches a climactic boiling point. A work of tough beauty, LA HAINE is a landmark of contemporary French cinema and a gripping reflection of its country’s ongoing identity crisis. 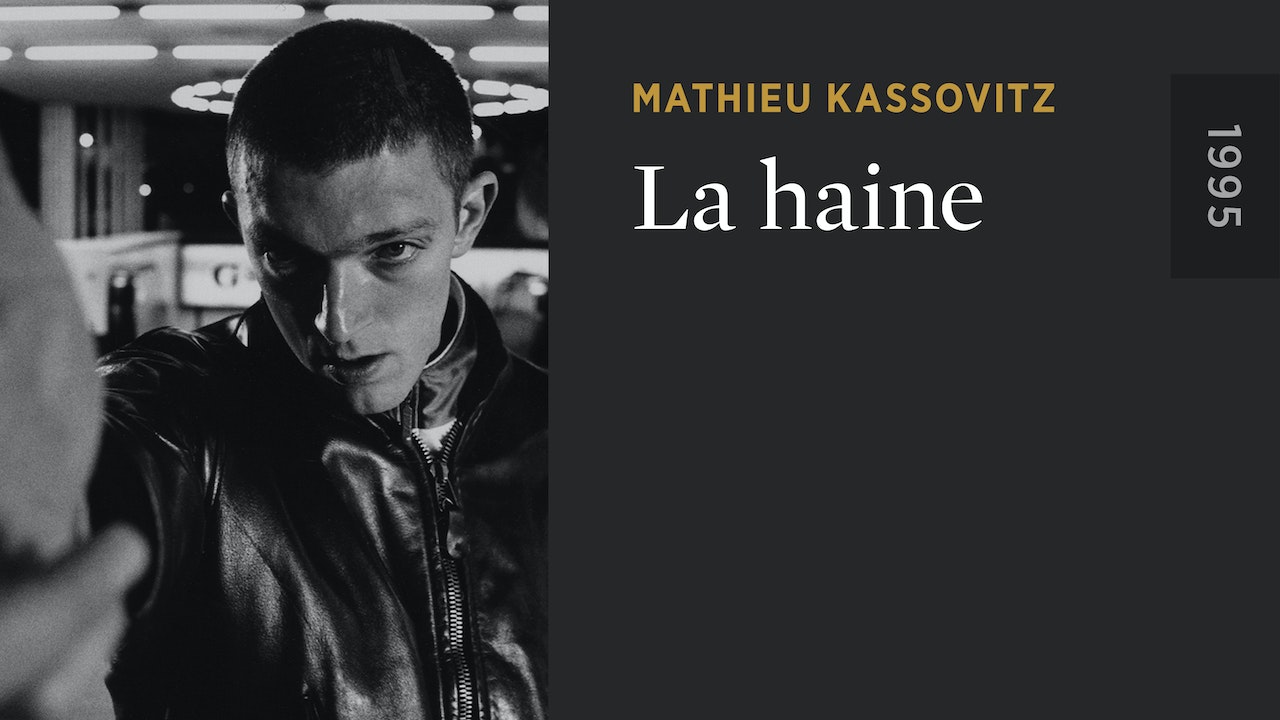