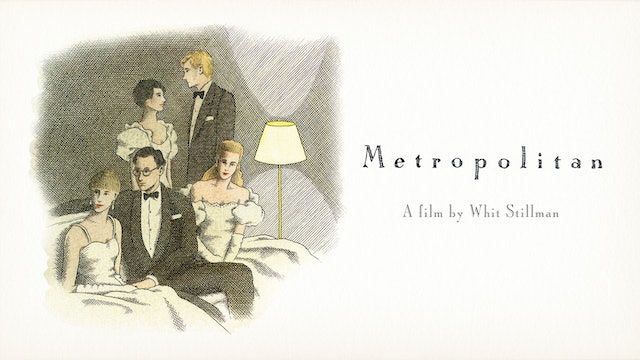 One of the great American independent films of the 1990s, the surprise hit METROPOLITAN, by writer-director Whit Stillman, is a sparkling comedic chronicle of a young man’s romantic misadventures while trying to fit in to New York City’s debutante society. Stillman’s deft, literate dialogue and hilariously highbrow observations earned this first film an Academy Award nomination for best original screenplay. Beneath the wit and sophistication, though, lies a tender tale of adolescent anxiety. 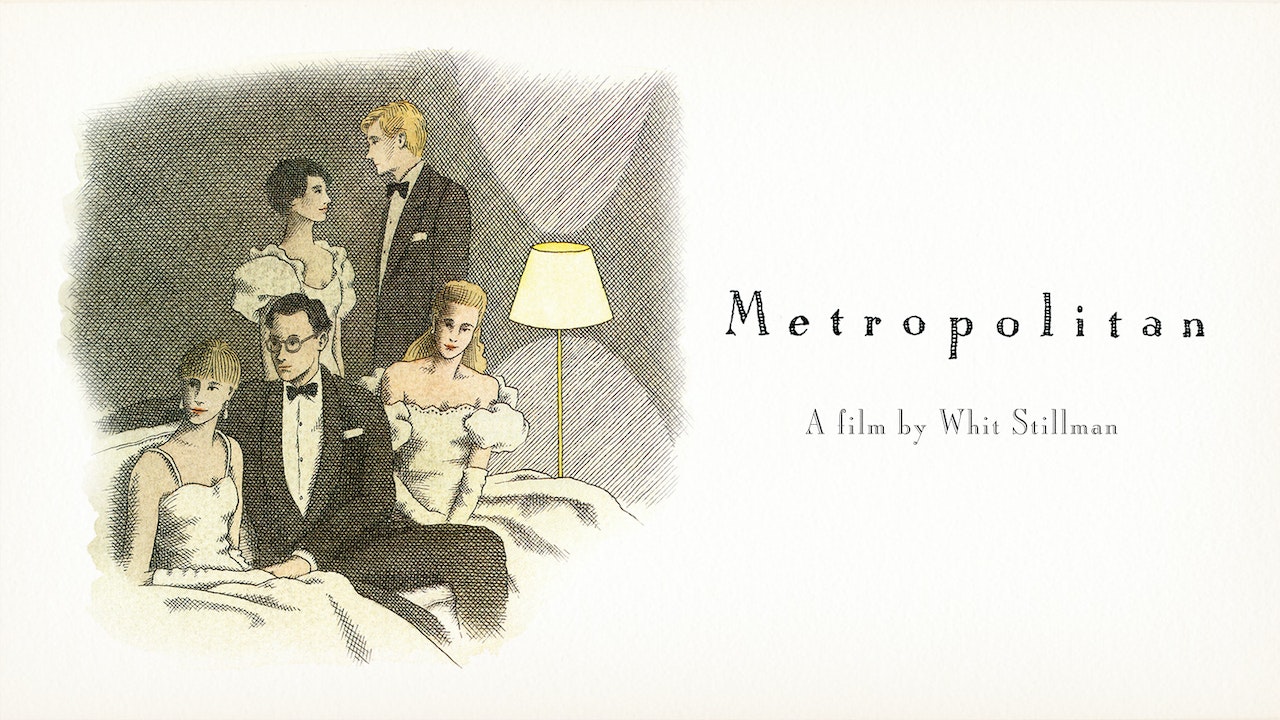