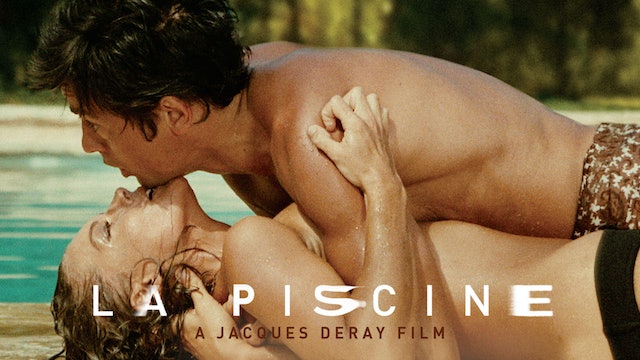 The bright sun of the French Riviera is deceptive in this alluring work of slow-burn suspense from thriller specialist Jacques Deray and legendary screenwriter Jean-Claude Carrière. Formerly one of European cinema’s most iconic real-life couples, Alain Delon and Romy Schneider reunited for this film, bringing a palpable erotic chemistry to their performances as the bronzed and beautiful vacationers whose summer holiday on the Côte d’Azur is interrupted by the arrival of an old acquaintance (Maurice Ronet) and his eighteen-year-old daughter (Jane Birkin)—unleashing a gathering wave of sexual tension, jealousy, and sudden violence. A paragon of 1960s modernist cool thanks to effortlessly chic clothes and a loungy Michel Legrand score, LA PISCINE dives deep to reveal sinister undercurrents roiling beneath its seductive surfaces. 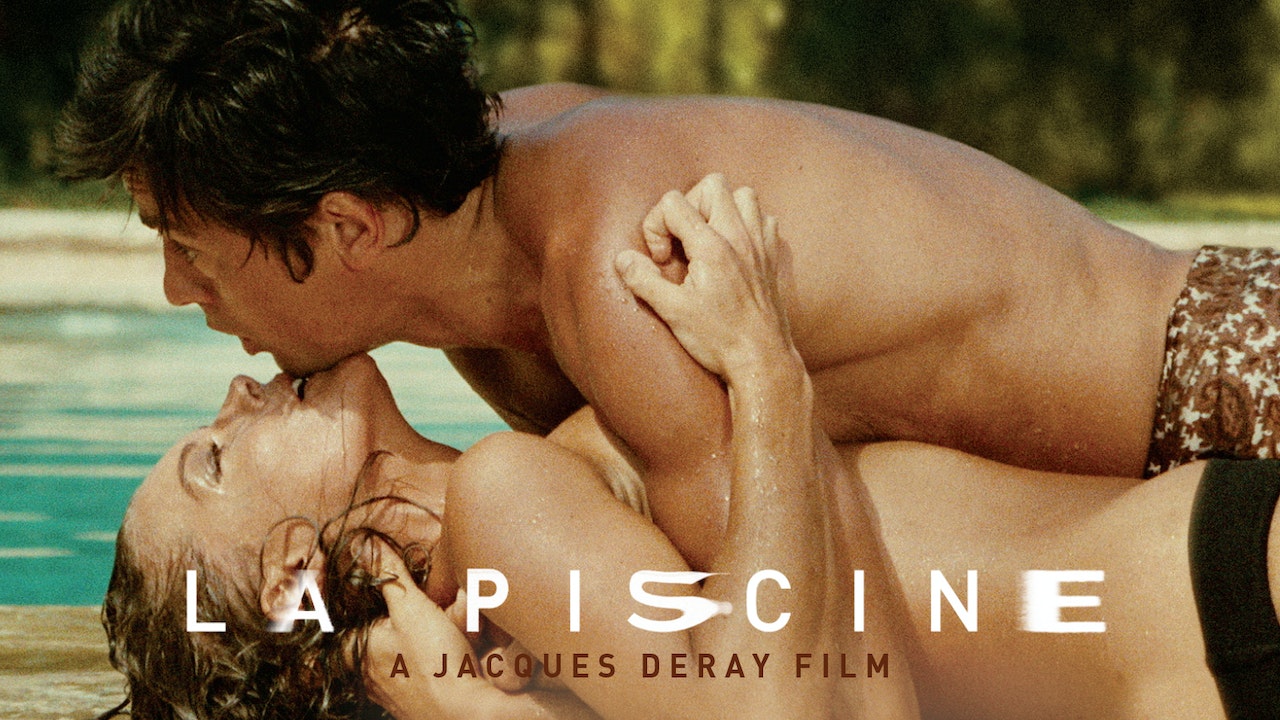