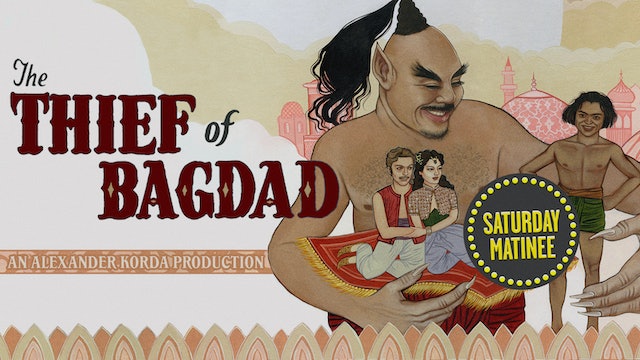 The Thief of Bagdad

Legendary producer Alexander Korda’s marvel THE THIEF OF BAGDAD, inspired by “The Arabian Nights,” is one of the most spectacular fantasy films ever made, an eye-popping effects pioneer brimming with imagination and technical wizardry. When Prince Ahmad (John Justin) is blinded and cast out of Bagdad by the nefarious Jaffar (Conrad Veidt), he joins forces with the scrappy thief Abu (the incomparable Sabu, in his definitive role) to win back his royal place, as well as the heart of a beautiful princess (June Duprez). With its luscious Technicolor, vivid sets, and unprecedented visual wonders, THE THIEF OF BAGDAD has charmed viewers of all ages for decades. 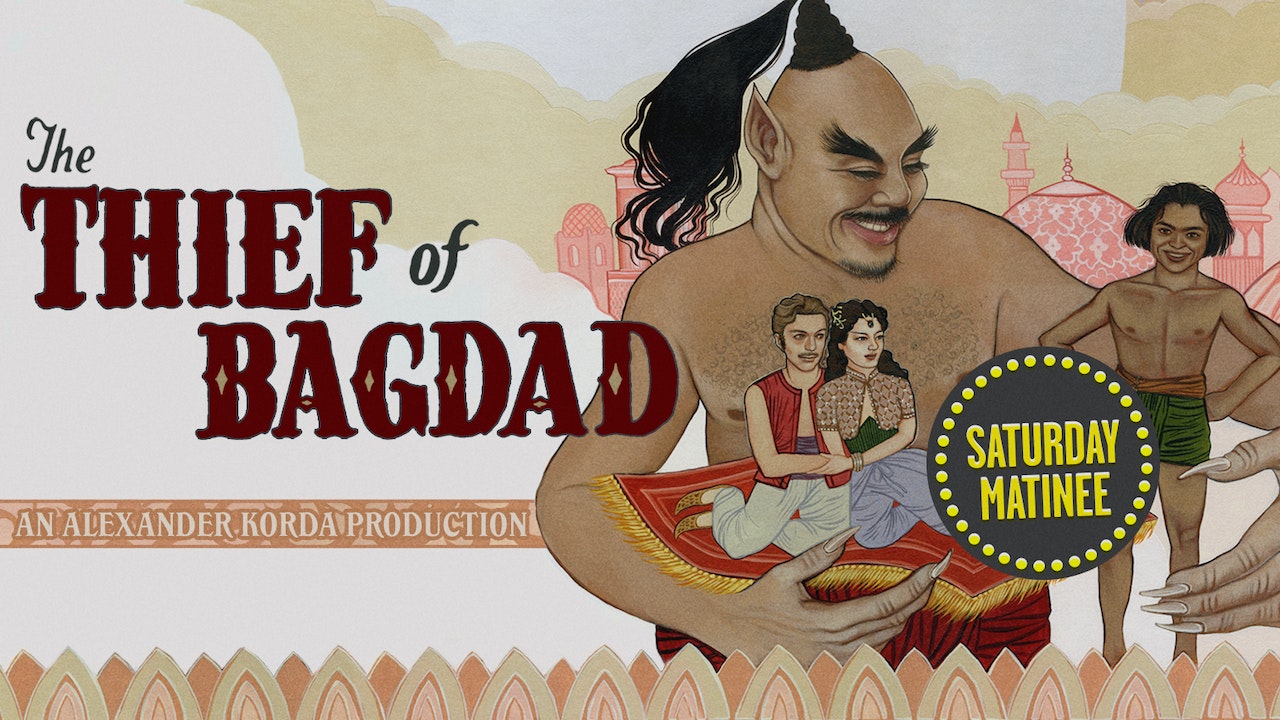